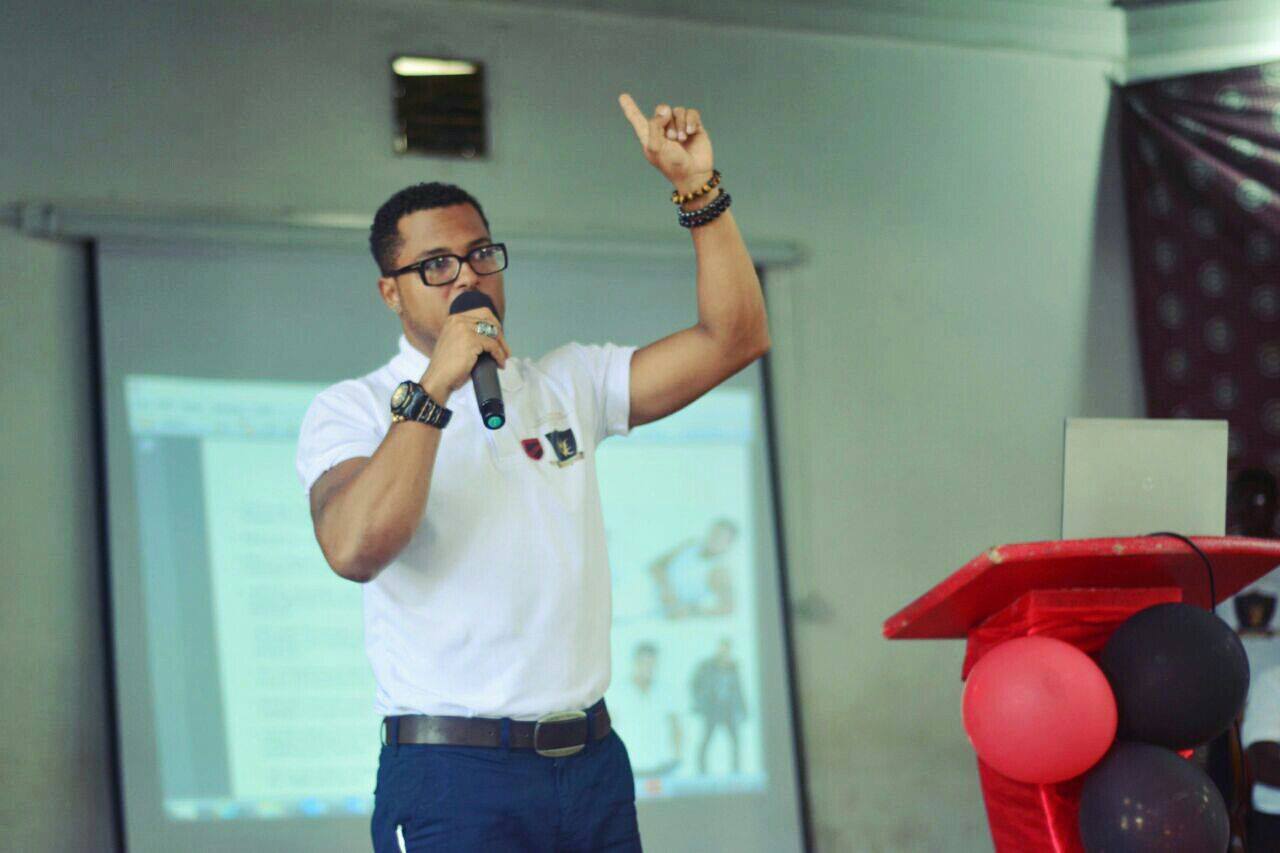 Celebrated award winning African actor Van Vicker has debunked reports by a section of the media that he has settled in Kumawood due to the fact that English film producers in Ghana are no longer shooting movies like before.

Speaking to Ghanapoliticsonline.com, he said the location(s) for a shoot is determined by the script(s) and producer(s).

“I have not settled in Kumawood, as I speak to you, I’m currently in Nigeria shooting a couple of movies” he said.

He added that as an actor, if a producer employs his service and the scripts demands that he goes to Kumawood or Bollywoodfor that matter, he will. That doesn’t mean he’s shying away from the Glamour movies.
‘Besides, I have been filming in Kumasi since 2006. I will continue to do so for as long as the script interest me, suits my schedule etc.’

According to the celebrated actor who’s currently on set playing a lead role with Nazo Ekezie, he has two scripts to finish up before leaving Nollywood for Gambia and subsequently Tanzania where he directs and stars in a movie for a production house.

” The film I am currently shooting is with Divine Touch Production owned by Kingsley Okereke, the very producer that gave me the first opportunity to act /film in Nigeria with Nadia in 2006″ he noted.

‘I personally think individuals who try to propel division with their utterances or articles between the English speaking actors /producers and those of Kumawood should desist from such. We are one people, one industry.