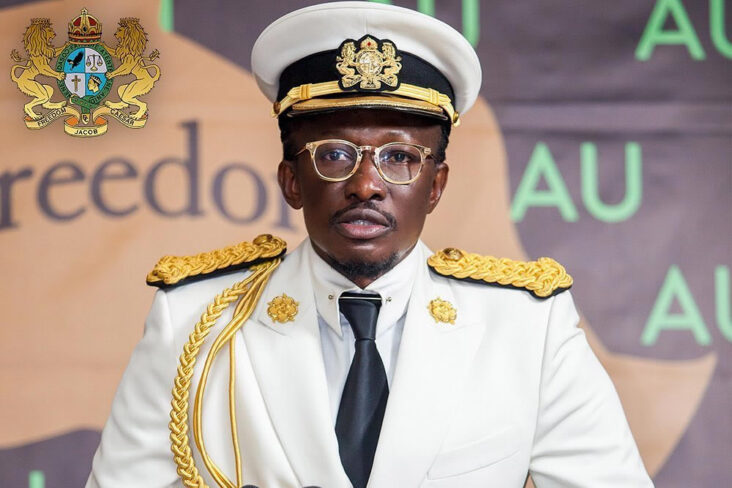 Businessman, Freedom Jacob Caesar has confirmed having two tigers in his house.

He said he went through the right process to bring the animals to boost Ghana’s tourism.

He says he brought in experts who created a safety cage for the animals in order to ensure that they do not pose a danger to society.

Residents of Wonder World Estates, Avenue Lincoln near the British High Commission at Ridge in Accra, were reported to have expressed deep concerns over the two tigers in their neigbourhood.

Multiple media reports quoted some residents who claimed that “the animals stink. Those animals are held inside an apartment where there is no access to proper fresh air. As soon as the door is open, you sniff a strong unpleasant smell emanating from them.”

Others also said, “They are opened early in the morning and then sent inside around 10am. They pee and poo on the floor. They also make noise which disturbs our sleep.”

Speaking on this development in an interview with the press on Thursday May 19, Jacob Caesar said “First of all, it is right, I have two tigers that I bought on a bid between Ghana and Dubai which I was the representative from the private sector that had initiated my interest in purchasing these two animals. But we did go through the process, the animals are seven months old, still at the very young stage.

“I went in to buy these animals to add the value of tourism in our country. I wanted to go into the Safari world by making sure that Ghana becomes the first country in the of West Africa, East Africa and central Africa except for South Africa that have these animals.

“We wanted to be the first that will have it and so I went in for the male and the female version of it, I have been keeping them on me for six months. I brought expects from outside to create safety cage for these animals so they don’t become dangerous to the public.” 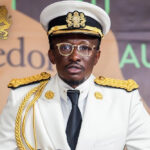