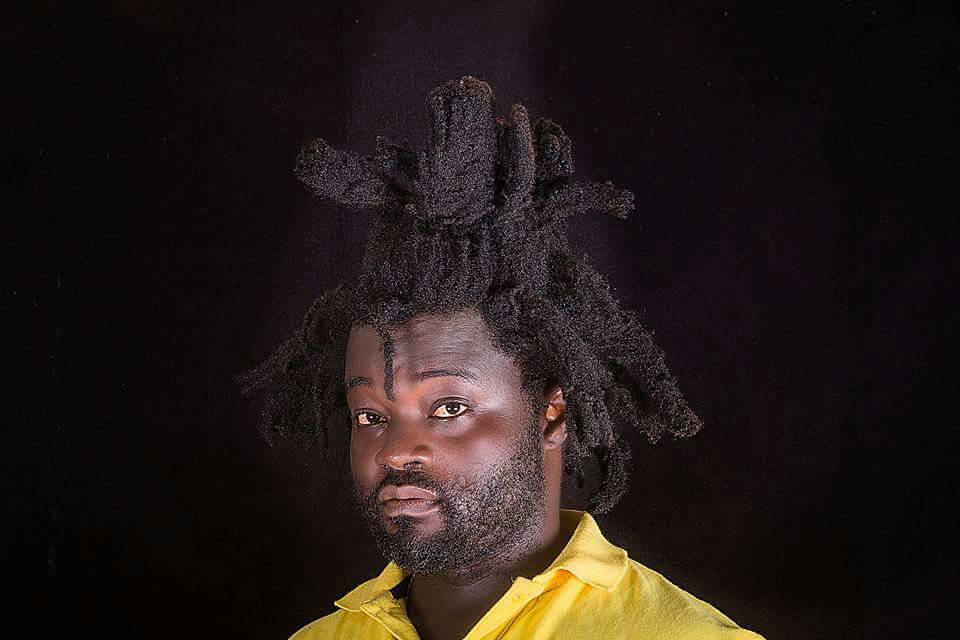 Speaking in an interview with Attractivemustapha.com, he said that underground musicians always dream and pray for a breakthrough to put them on the limelight.

Guda added that he has been underground for 20 years and still struggling to make a hit whiles some of his peers that he started music with have excelled.

The artiste said though he loves music, he had to stop doing music at a point because music of how frustrating life as an underground artiste became frustrating.

” As an underground musician, it is difficult getting support from anywhere and when you manage to gather some few cash for promotion, some DJ’s take the money and dont even play your music”, he lamented .

As to why he is not giving up on music anytime soon, he stated that he believes strongly that one day he will succeed.