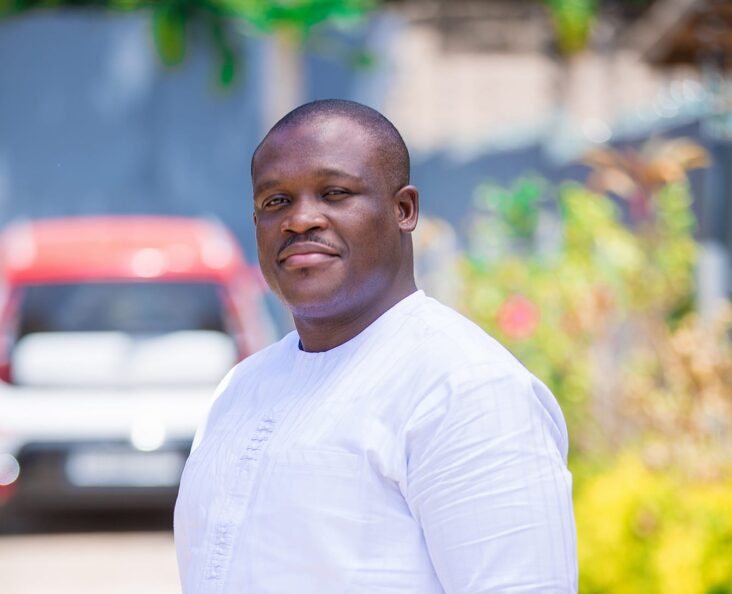 The Ranking Member on the Parliamentary Select Committee on Communications, Mr. Sam Nartey George has kicked against the GHS5 fee to be charged for the use of the yet-to-be-introduced self-application for re-registration of SIM cards.

According to him, Mrs. Ursula Owusu-Ekuful, the Minister of Communications and Digitalization has no mandate to charge a few for the self-application for the re-registration of SIM cards in the country.

He said the sector Minister seems to have no regard for the Legislative Instrument (L.I) for the registration of SIM cards in the country.

He stressed that the Minister has side-stepped the Fees and Charges Act of Parliament.

The Ranking Member who is also the opposition National Democratic Congress’ Member of Parliament (MP) for Ningo Prampram Constituency in the Greater Accra Region took issues with the Minister’s decision to roll out an application that will afford customers of the Mobile Network Operators (MNOs) the ease of registering their SIM cards in the comfort of their homes at a fee while speaking in an interview on the 6:00 am news on Accra 100.5 FM on Tuesday, August 2, 2022.

He said the fee charged for the use of the application has not been approved by Parliament under the law.

He said the Minister is perpetuating illegality by asking Ghanaians to register their SIM cards with an APP at a fee.

The Minister earlier Sunday, July 31, 2022, announced that persons seeking to register their SIM cards can now resort to a self-service registration application, which will be made available on both Android and IOS platforms this week 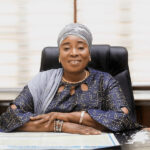 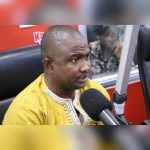