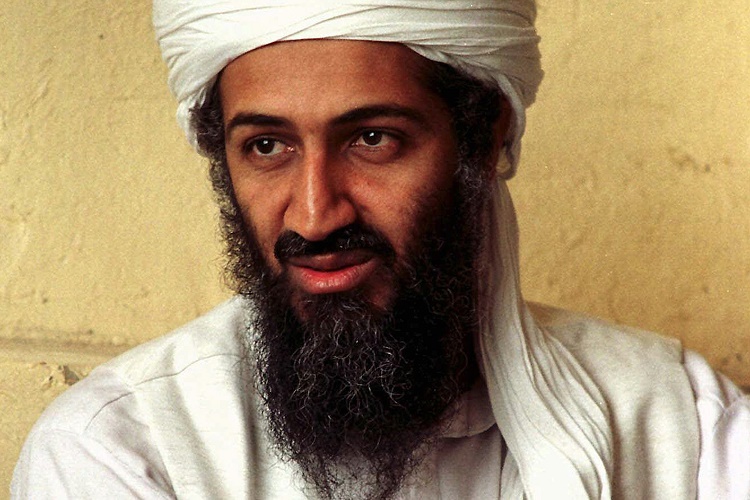 FILE - In this April 1998 file photo, exiled al Qaida leader Osama bin Laden is seen in Afghanistan. Osama bin Laden was unquestionably within reach of U.S. troops in the mountains of Tora Bora when American military leaders made the crucial and costly decision not to pursue the terrorist leader with massive force, a Senate report says. (AP Photo, file)

A new message purporting to come from the leader of Islamic State said air strikes by Russia and a U.S.-led coalition had failed to weaken the group.

“Be confident that God will grant victory to those who worship him, and hear the good news that our state is doing well. The more intense the war against it, the purer it becomes and the tougher it gets,” said the audio recording, described as by Abu Bakr al-Baghdadi.

The authenticity of the message, posted on Saturday on Twitter accounts that have published Islamic State statements in the past, could not be verified.

It slammed Saudi Arabia’s efforts to set up a coalition of Muslim nations to fight his group.”If it was an Islamic coalition, it would have declared itself free from its Jewish and Crusader lords and made the killing the Jews and the liberation of Palestine its goal,” the message said.

The militant Sunni Islamist group controls swathes of Iraq and Syria but has come under intensifying military pressure in recent weeks.

A U.S.-backed alliance of Syrian Kurds and Arab rebel groups, backed by U.S. coalition planes, said it captured a Syrian dam on Saturday from Islamic State, cutting a main supply route of the militants across the Euphrates.

In Iraq, government troops were pushing deeper into the heart of the last remaining district held by Islamic State in the city of Ramadi.

The last such online public message said to be by Baghdadi was posted in May. He has been reported injured or killed several times in fighting, apparently incorrectly. 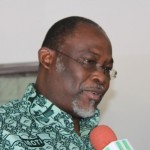 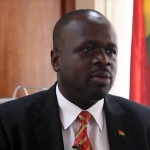