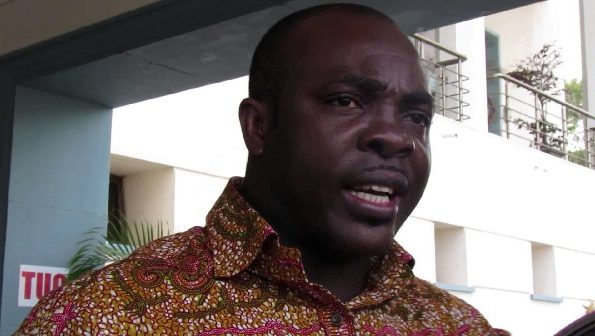 The President-elect’s spokesperson Mustapha Hamid has revealed that incumbent Member of Parliament for the Atwima Mponua constituency in Ashanti, Hon. Isaac Kwame Asiamah is ticked to become the next Minister of Youth and Sports.

In a meeting with the Black Stars at the Alisa Hotel in Accra before their departure to Dubai, Mr Hamid who led a delegation to represent President-elect, disclosed that Hon. Asiamah who is a member of the Parliamentary select Committee for Youth and Sports and part of the delegation that met with the players will occupy the post of Sports Minister after he is examined by Parliament.

Hon. Isaac Kwame Asiamah hails from Tano Odumasi in the Ashanti Region and is married with three children.
He holds a Bachelor of Arts in Geography and Political Science from the University of Ghana, Legon and has also served on the Parliamentary Committees for Mines and Energy as well as the Public Accounts Committee in the past.

He polled 33,723 votes to retain the Atwima Mponua seat defeating Stephen Yeboah of the National Democratic Congress who had 22,450 votes in the just ended December 7 2016 polls. 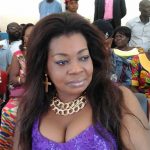