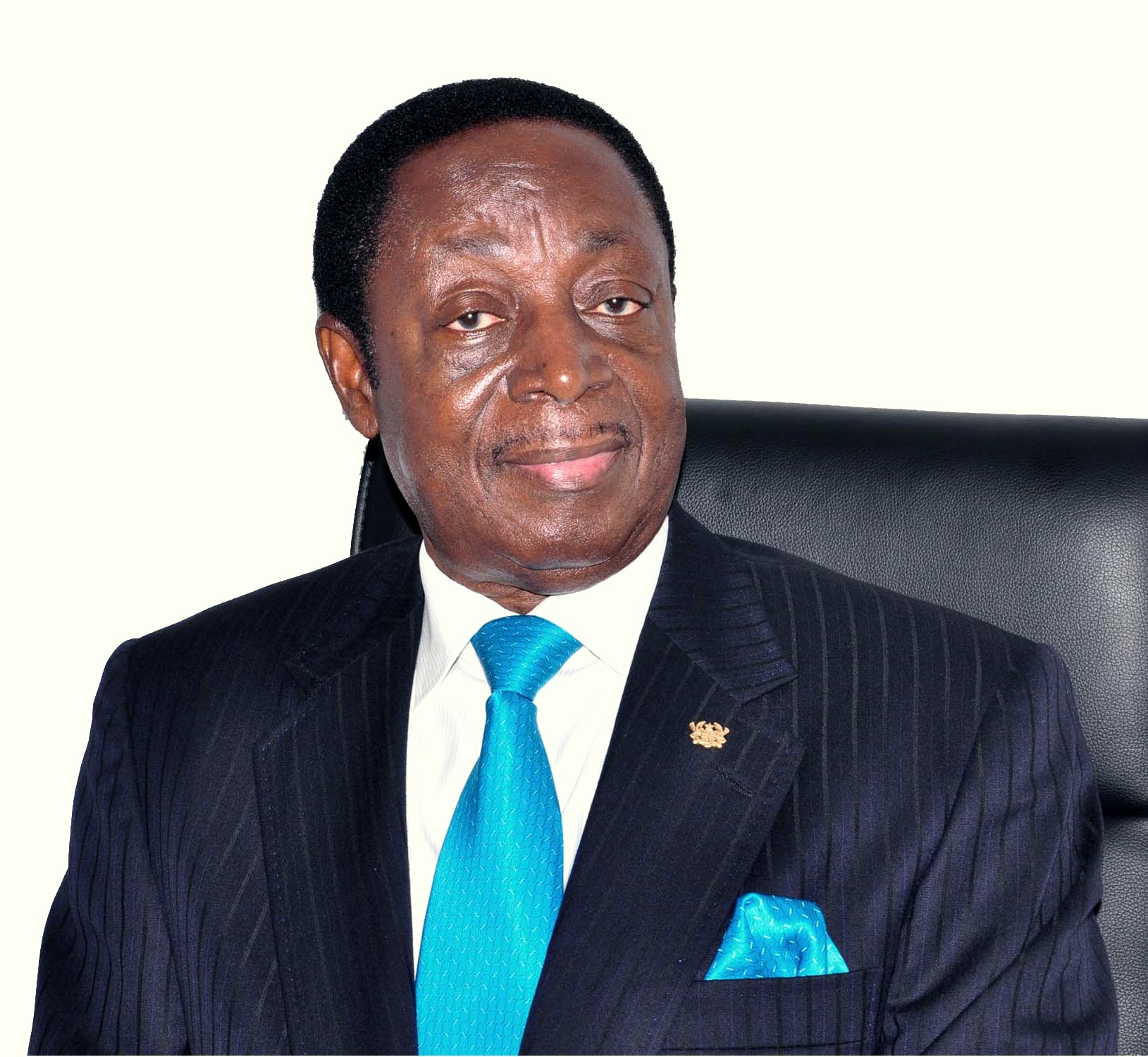 Some media personalities have taken on the founder and chairman of HODA Holdings Dr. Kwabena Duffour for failing to pay his workers but is promising “ahotor” to members of the National Democratic Congress (NDC).

To them, the former Finance Minister is nothing but a sham of a leader who is only seeking power to enrich himself.

The media personalities have called on members of the National Democratic Congress (NDC) not to vote for such a selfish personality as their leader because he has nothing to offer.

EIB network has been in the news for the past weeks over the failure to pay the salaries of their staff for the past nine months.

Reports say one month of the money owed the workers have been paid but it took a demonstration by the staff to get those monies.

Reports say some staff who were part of the demonstration have been asked to stay away from work for some time as a form of punishment for the revolt. 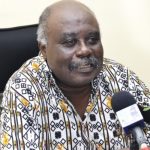 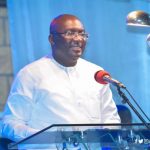