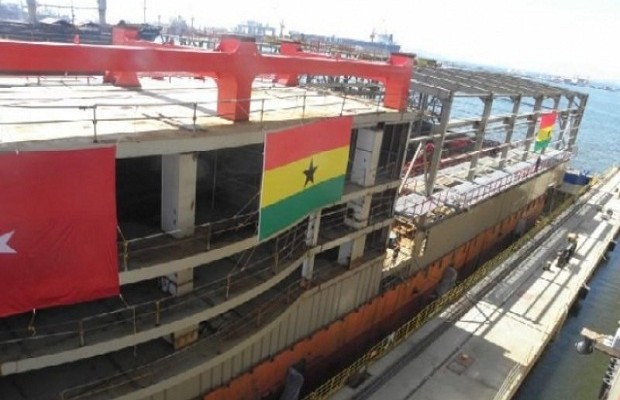 It’s interesting to note that the new KARPOWER deal (generating 225 MW) between Karpower and Government of Ghana is much worse than the AMERI deal entered in early 2015. It has been reported that KARPOWER is a rental contract where “the annual capital recovery charge fixed M&O for the 225MW Karpower plant shall amount to US$118.4 million. The total payment in 5 years shall amounts to US$592 million, according to ACEP” costing the Government at least US$82 million more than the Ameri power deal.

It has been learnt that the AMERI Power Plant shall transfer to the Government of Ghana at no additional cost to the exchequer after five (5) years. It may be pertinent to mention that the book value of the power plant which is currently estimated at USD 325 million after five (5) years, with a life cycle of around 15 -20 years, will be handed over to the Government as a debt free asset which can be used to leverage and raise financing as a collateral or else the Government may choose to sell the operating asset to any investor who may not like to take any development risk, hence the plant being operational and in its best conditions.

This can be direct income to the Government as the Plant may continue to generate electricity at 4.5c/kWh while the Government can make additional profit of at least 3.5c/kwh for the next 15-20 years. While in the KARPOWER deal, Ghana will take no ownership of its assets after 5 years, neither after 10 years when the agreement comes to an end. It is a Power Purchase Agreement (PPA) and has not been kept very transparent according to media sources. It has been learnt that the PPA should have been spread over a period of 20 years and thereby reduce the burden on consumers, unlike the 10-year deal negotiated for the KARPOWER ship, which can sail at any time, to leave Ghana into darkness.

KARPOWER deal also exempts the seller from all applicable taxes including personnel income tax (a practice common according to internal agreement), however the Government Consent and Support Agreement guarantee is an additional support offered for this Project. While AMERI investors carefully watch being discriminately sidelined by the Government in Ghana, they have kept a solid stance that AMERI deal through financial modelling aimed at providing a guide for ensuring value for money in future negotiations on procurement of power.

Additionally, many questions have emanated among international investors in relation to the transparency and comparison of the two deals recently. The Government and Energy Ministry continue to battle with foreign investors to bring any new investment in Ghana!