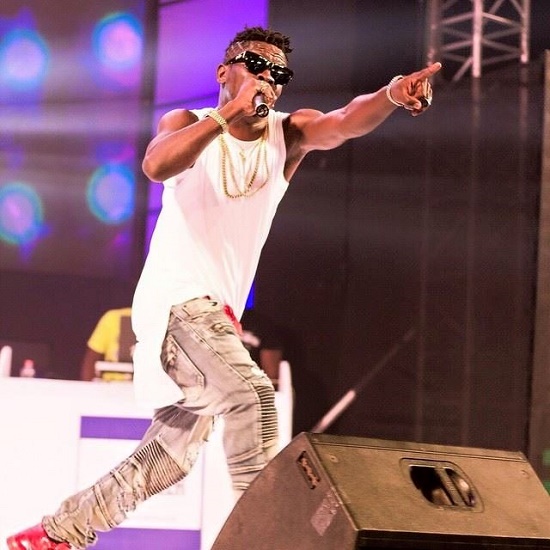 The Daily Guide newspaper in its issue of Monday claimed the minister who is seeking re-election as the Member of Parliament for Tamale Central, paid the artiste “over GHC80,000” to perform at the campaign launch.

Responding to the claim by the newspaper, Alhaji Fuseini denied the claim, indicating that he never invited the “Mahama Paper” hit maker to perform at his campaign launch as reported by the newspaper.

He claimed the latest reportage forms part of attempts by the newspaper to malign him, saying “I am fed up with how they have been trying consistently to malign me. I’ve not even met Shatta Wale. “When I was about to launch my campaign, a friend offered to bring Shata Wale to sing the song [Mahama paper].

That’s how Shatta came to town and performed with other artistes,” he explained on 3FM’s Sunrise Monday. An apparent furious Alhaji Fuseini said he has contacted his lawyers who will issue ‘a strongly worded statement’ by the close of day, vowing to pursue the matter to its logical conclusion. “I’m going to see my lawyers and they [Daily Guide] must redeem my reputation,” he told Winston Amoah, host of Sunrise.

Meanwhile, 3FM checks with Shatta Wale’s Manager indicate the artiste has no contract whatsoever with the Roads and Highways Minister regarding his performance at the campaign launch.

The Mahama Paper hit track, which was influenced by some missing pages in President John Mahama’s speech during an ECOWAS programme in Accra, has become the unofficial campaign song of the National Democratic Congress.

Shatta Wale has during a recent interview with the BBC said I didn’t do that song for a political purpose, I wrote it out of love. 3news 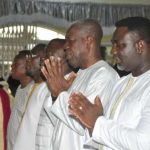