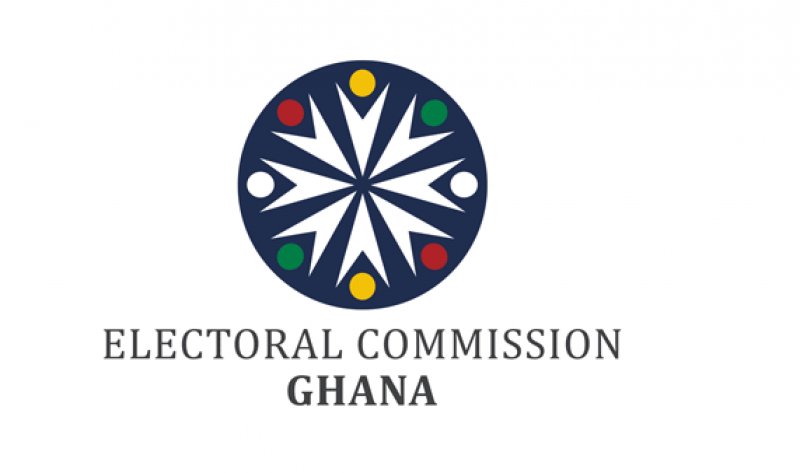 International Election Observers are predicting that Ghana’s 2016 polls will take place in a more challenging context than past elections.

The Observers say if credible and peaceful, the 2016 Elections will further consolidate the country’s democratic institutions and practices, but if it fails to meet the expectation of the people, democratic gains made over the past two decades will erode and also impact negatively on other countries in the sub-region.

Radio Ghana’s Rebecca Ekpe reports the back drop of an assessment of Ghana’s election preparedness by the National Democratic Institutes, (NDI) .

According to Miss Ekpe, a number of International election observers are being deployed ahead of the country’s election on December 7.

This will be the country’s seventh Presidential and Parliamentary elections since the return to civilian rule under the Fourth Republic.

Clearly, the stakes are high not only for the politicians who want power, but also for the electorate who want their voices heard.

Besides, Ghana’s neighbors also have keen interest in the polls as the country remains a beacon of democracy for Africa.

A former Nigerian Senator, Ken Nnamani, who is with the Centre for Leadership and Development shares some thoughts from the Nigerian experience.

With 14 years of experience contributing to the work of the Independent Electoral Commission of South Africa, a Former member of the Commission, Dr. Brigalia Bam was impressed with preparations so far for the December Polls.

She advised aggrieved persons in the electoral process to seek redress through mediation, rather than the courts.

One of the major concerns of this election is electoral related violence, which was observed during EC voter transfer exercise recently.

The National Democratic Institute is proposing that as a way of managing conflicts and avoiding violence more women should be recruited as Returning Officers on Election Day. 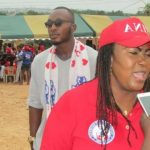 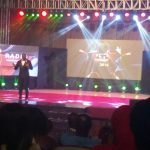