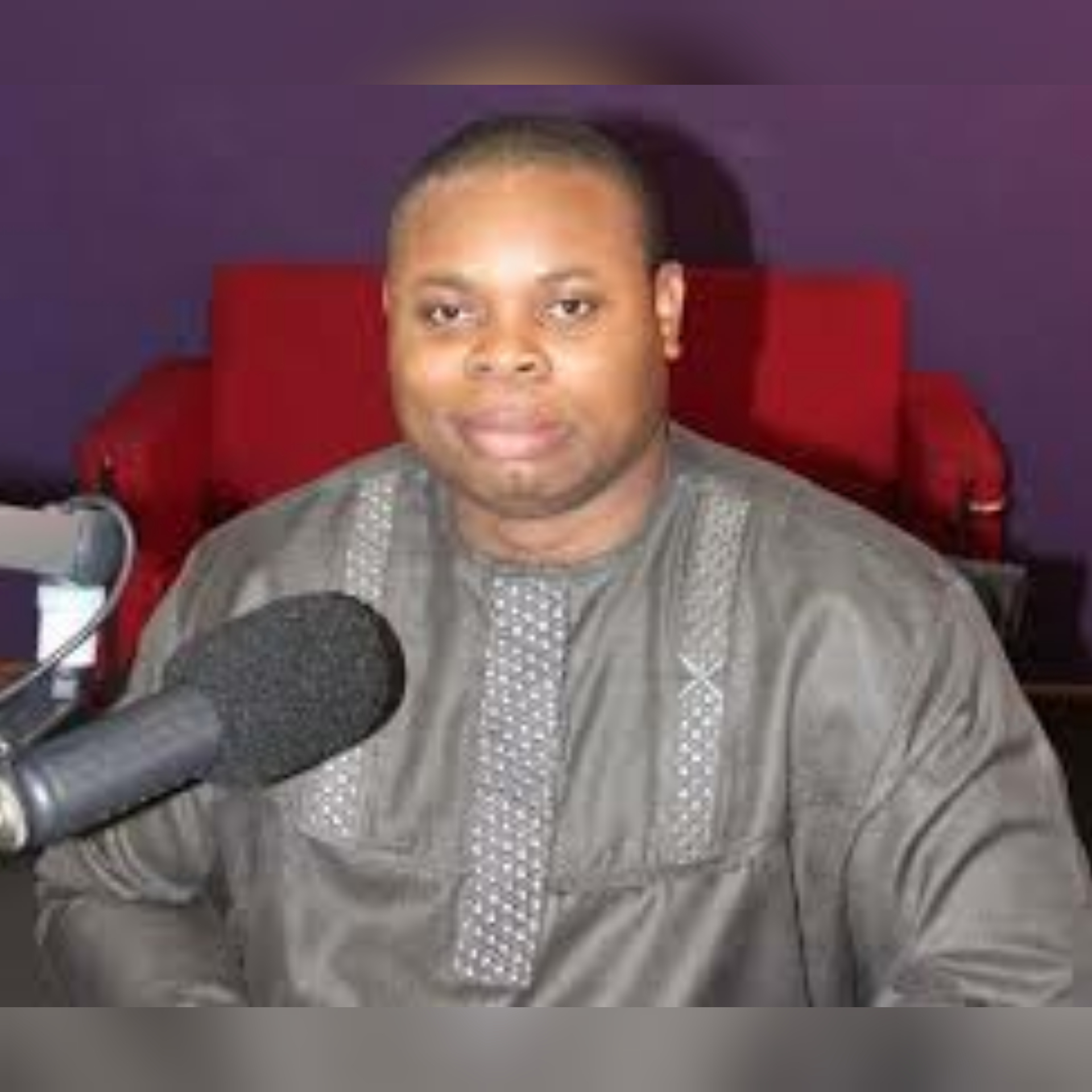 The president of IMANI Africa is raising red flags over a contract the Communications Ministry has signed with a Haitian company GVG/Kelni to deal with revenue losses in the telcos and deal with simbox fraud.

Franklin Cudjoe says the $89 million contract signed in 2017 is a careless duplication of jobs and a needless drain on the country’s scarce resources.

According to him, Subah and Afriwave were awarded similar contracts under the NDC administration to perform similar jobs, even though both contracts were needless.

He found it worrying, that an NPP government which criticized the Subah deal while in opposition, will award another contract to the Haitian company to do a job two other companies are already doing.

“What kind of duplication, profligacy and outright waste is this?” he asked with a tinge of disappointment.

He charged the government to the “scrap the new deal” and provide a “progress report” on the Subah and Afriwave deals.

In 2010 the Ghana Revenue Authority contracted Subah to oversee revenue assurance activities within the telcos.

The company received 75 million cedis for what critics say was payment for no work done.

Later on in 2015, Afriwave was appointed by the NCA to perform the job of an interconnect clearinghouse services which was similar to the job being done by Subah. They were also paid an amount of 40 million cedis.

In 2017, the NPP government is now contracting a new foreign company to do the same, if not similar job.

He was scandalized that in spite of the presence of this turf war between Subah and Afriwave, government is planning to engage a new company.

“The new deal which is totally needless is to do the same thing- ensure revenue assurance, monitor the platform for fraud. What has been added now is to monitor mobile money transactions on the platform,” he stated.

According to him, what has been added as an extra responsibility to the Haitian company is also needless because government has signed a 4.5 million to do the same work.

Franklin Cudjoe alleged the third company is already receiving monies for no work done, something similar to what Subah and Afriwave did.

He was unequivocal that government must abrogate the contract with the Haitian company.

Attempts by Joy News to get a response from the officials of the Communication Ministry proved futile.