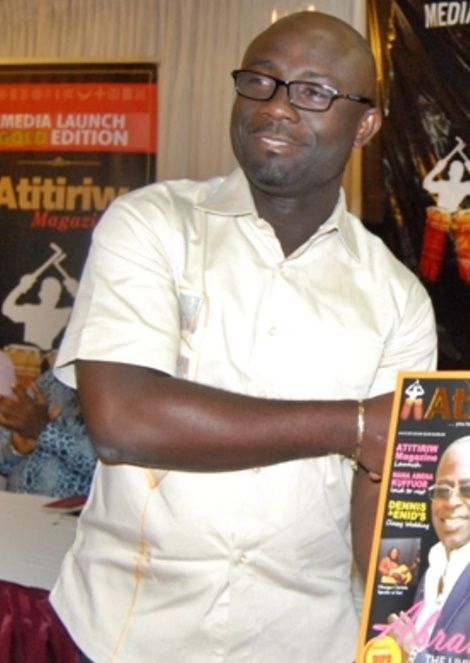 The Chief Executive Officer of Imajin Advertising, Arnold Kojo Asante, was this morning refused bail by the Accra Circuit Court hearing his case of fraud.

According to information available to ghanacelebrities.com, the trial judge refused the application for bail despite alleged health problems of Asante, who’s currently on admission at the Korle-Bu Teaching Hospital.

As we reported a week or so back, Arnold was arrested on the 31st of August for allegedly defrauding Kofi Adams, the NDC’s National Youth Organizer, of around Ghc 840,000.

Arnold got the money from Adams and some business associates allegedly for a business deal and promised to pay back, but has failed to do so many months later.

After failing to attend many court dates, a bench warrant was issued for his arrest, which happened on the 31st. He was then remanded in police custody to reappear today.

According to our sources, Arnold complained of feeling sick whilst in custody and was sent to the SSNIT Trust Hospital and later transferred to Korle-Bu.

This morning, his lawyer turned up in court with a motion for bail but the trial judge refused to grant the motion, and remanded Kojo Asante in custody until the next trial date, Monday, September 18.

Aside Kofi Adams, ghanacelebrities.com has for some months now received several reports that Arnold Kojo Asante and his company are owing several business and people–with the company’s office currently shut down.