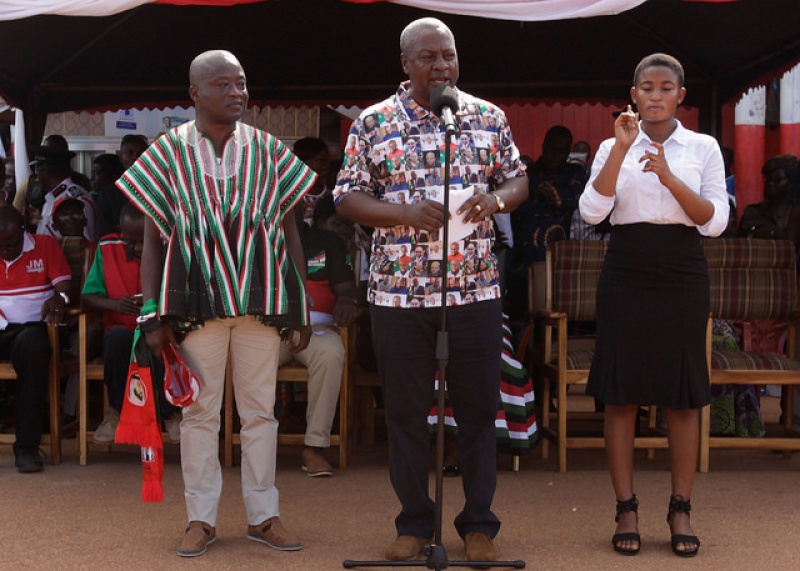 President John Dramani has underscored the need for Ghanaians to retain him in the upcoming December 7 election as President of the Republic of Ghana.

An elated Mahama addressing residents in the Brong Ahafo region as part of his five day tour said, his achievements over the last four years, are unparalleled hence, the need for him to be retained.

President Mahama posited that, every government that performs well in his first four year term should be given another four year term to continue with his transformational agenda.

He said, i have performed extremely well as president and because of that, my party has elected me as candidate to represent them in the 2016 presidential election. I came here to ask you if i deserve another four years and from what i see, i don’t think i have to ask that question again, because victory is mine. 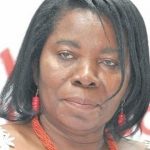