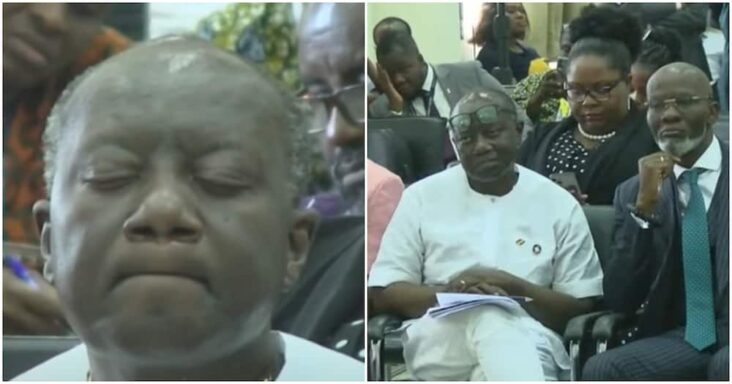 The Minister of Finance, Ken Ofori-Atta has accepted responsibility for the severe economic hardships Ghanaians are currently going through, saying he feels it himself.

Local I never invited 98 NPP MPs for discussion about Ken Ofori Atta – Kufour rubbishes reports
Western Regional Minister, Kwabena Okyere Darko-Mensah
Local Nana Addo should sack me if I’m doing galamsey — Western Regional Minister
According to him, being the man who the President put in charge of running the economy, he thought it prudent to acknowledge the challenge at hand and apologise.

“…Today, I acknowledge that our economy is facing difficulties and the people of Ghana are enduring hardship. As a person President Akufo-Addo has put in charge of this economy, I feel the pain personally, professionally, and in my soul. I see and feel the terrible impact of the rising prices of goods and services on the lives and livelihoods of ordinary Ghanaians.

“I feel the stress of running a business but it is the strength and perseverance of the Ghanaian people that inspire me and my colleagues in government every day. That is what gives me the hope to press on to find solutions and relief for Ghanaians from the myriad of problems that our country and the rest of the world are facing especially since March 2020. Let me use this opportunity to say to the Ghanaian people what I believe with courage every Finance Minister around the world may wish to say to their people now. I am truly sorry,” Ofori-Atta said.

The Finance Minister is currently before the ad hoc committee set up by parliament to give him a hearing before a vote is taken on the censure motion which has been admitted by speaker Alban Bagbin.

The Minority MPs made seven allegations against the minister, including frivolous spending, conflict of interest, financial recklessness leading to the free fall of the Ghana cedi, and gross mismanagement of the economy.

An eight-member ad hoc committee from both sides of the house was set up to probe the motion.

Ken Ofori-Atta has been accused of making unconstitutional withdrawals from the Consolidated Fund supposedly for the construction of the National Cathedral.

The lawmakers said he made ‘illegal’ payments of oil revenues into offshore accounts and was ‘deliberately’ and ‘dishonestly’ misreporting economic data to Parliament.

Stating further, the Minister has been accused of fiscal recklessness leading to the crash of the Ghana cedi which is currently the worst performing currency in the world; alarming incompetence and frightening ineptitude resulting in the collapse of the Ghanaian economy and an excruciating cost of living crisis. 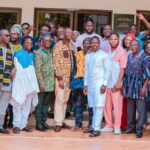