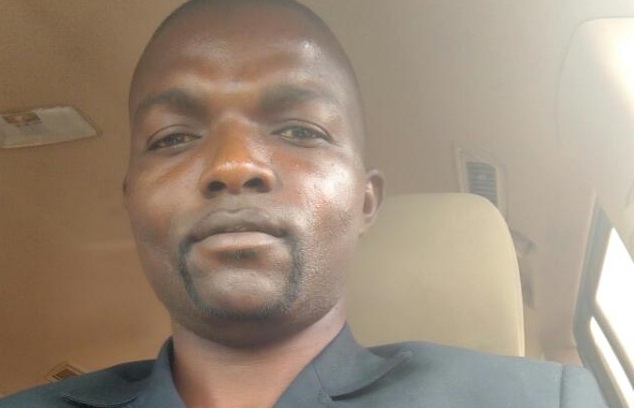 The District Chief Executive for Denkyira-Obuasi in the Central region, Daniel Appianing has laughed off reports that he has been dismissed by President Akufo-Addo.

According to him, he is still at post saying he has never been a happy man until the news of his suspension hit the media.

“I have never been happy in my life than today. I’m still in my office. I have not received official notification. I have heard it on social media and radio,” he stated in an interview with Starr News’ Elvis Adjetey.

He added “Ever since this incident happened nobody has called to find out my side of the story. So if they are suspending me and it will be on radio without communicating to me that it their problem.”
Mr. Appianing has been asked to hand over to the Deputy Central regional Minister, Thomas Adjei Baffoe.

A letter to that effect was signed Thursday, afternoon by the Minister for Local Government and Rural Development upon the instructions of President Nana Addo Dankwa Akufo-Addo.

Ghana was thrown into a state of despair on Monday, May 29, 2017, when the news of the lynching of a military officer detailed at Denkyira-Obuasi in the Central Region broke. Captain Maxwell Mahama of the 5th Infantry Battalion was heading a military detachment to the area to fight illegal mining, popularly known as galamsey.

Following the incident, the DCE for the area, Mr. Appiannin told journalists that he was unaware that the military officer was part of a detachment to the area to assist in the fight against galamsey.

His utterances, however, attracted lots of condemnation from the public, with the family of the deceased calling for his immediate dismissal. 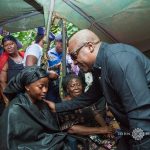