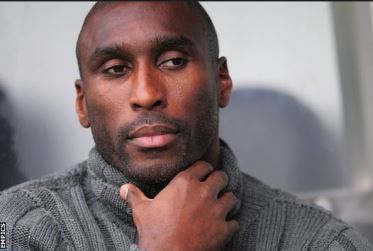 Former England captain and Arsenal legendary defender Sol Campbell says he is privileged to help promote peace in Ghana ahead of the 2016 polls which will be held in November.

Sol, 41, was invited by ex-Black Stars captain Stephen Appiah along with Ghana-born former Dutch international George Boateng to promote peace ahead of the voting later this year.

The former Tottenham and Portsmouth defender is expected to use his legendary figure to preach peach to the West African country as they approach the poll.

Ghana has enjoyed relative peace throughout her elections since 1992 but the former Black Stars captain sees it necessary to ring the bells.

Campbell who played for the English National team from 1996 to 2007 representing his country in three FIFA World Cups feels honoured to be tasked to play a role in promoting peace in Ghana.

“I feel honoured to be invited by Stephen Appiah and George Boateng to promote peace in Ghana,” he said during the launch of the Peace match on Monday.

“It has always been an honour to be recognized for such historic events,” he added.

A football match between Ghanaian giants Asante Kotoko and a World select side will be played in Kumasi and Accra respectively. 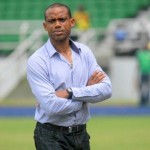