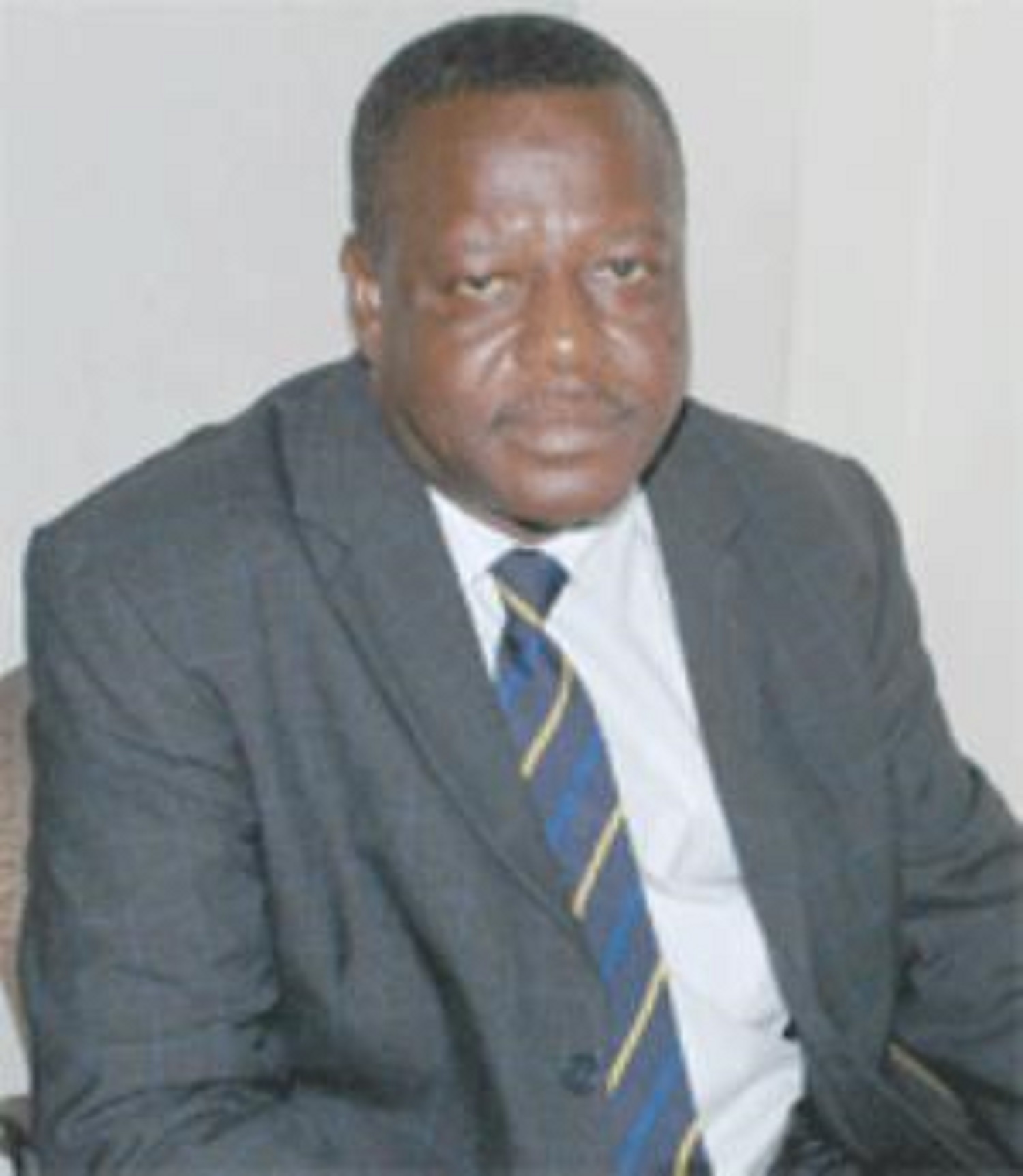 He said he is going to dedicate his life to serve God after he was healed from a disease that had afflicted him for the past 13 years.

He said it took just ordinary sugar from Prophet Francis Kwarteng of House of Power Ministries for him to receive his healing from diabetes.

In church, the man some people refer to as ‘Rambo’, was full of praise and gratitude for what he described as the miracle that God had brought into his life.

He told Joy News’ Seth Kwame Boateng that he was not shy to say publicly what God had done for him.

Mr Edumadze said the reason why many people don’t get the blessing of God is their pride.