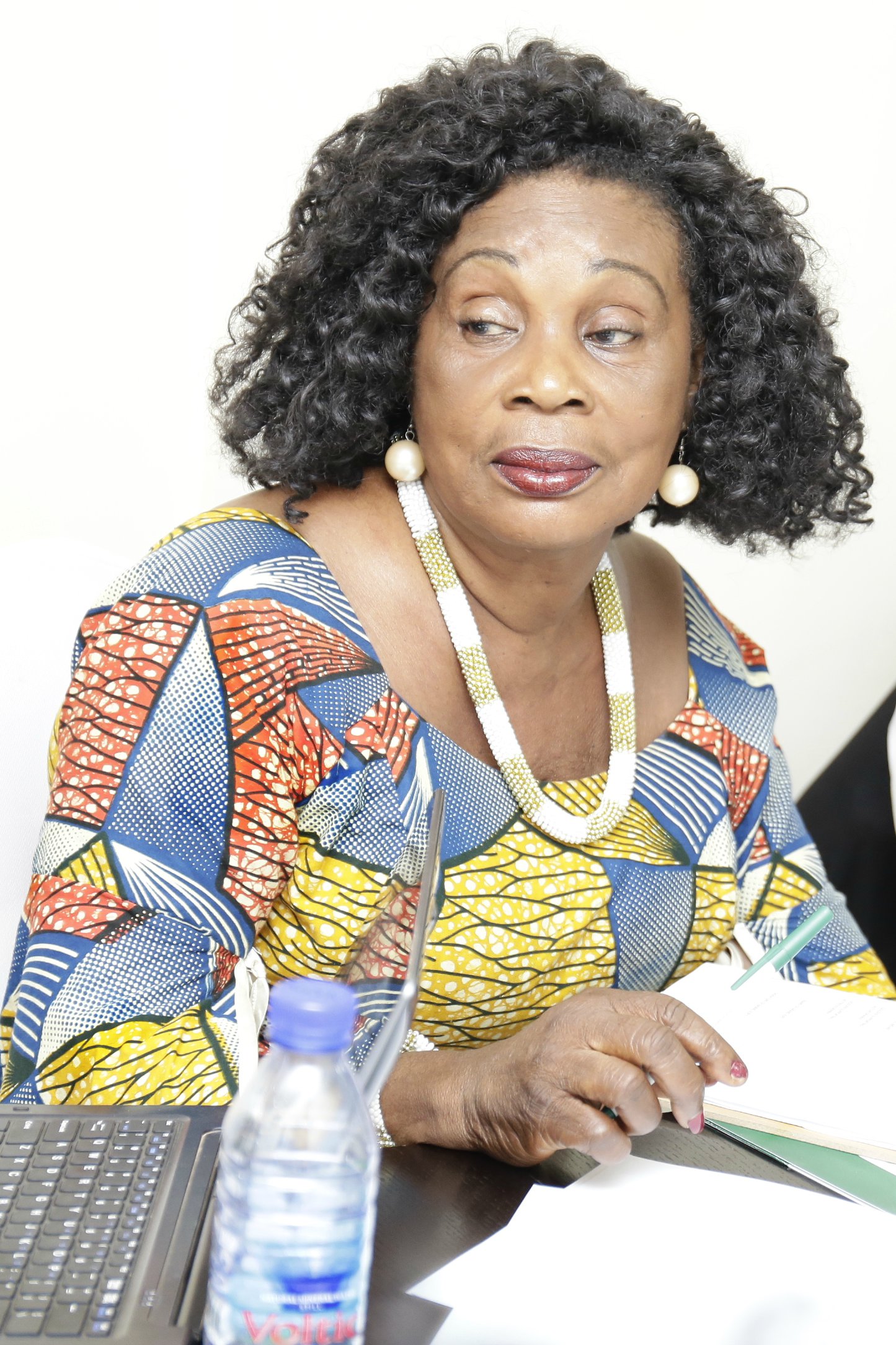 Veteran Ghanaian actress Grace Omaboe, popularly known as Maame Dokono has denied some media reports, alleging she is sick and needs support and prayers of Ghanaians.

Speaking on the entertainment segment of TV3’s News 360, the former host of popular TV show, ‘By The Fire Side’ said, “ I am not sick; I don’t need money from anybody.”

She further noted the story was just one of those sensational stories and urged the public to disregard it. “Ghanaians are too sensational,” she stated.

Maame Dokono also opined that she is surprised anyone will peddle such falsehood about her.

She went on to tell the public to expect her soon on screens in the new ‘Obra’ series.http://ghanapoliticsonline.com

News was rife in the media Thursday that the veteran actress was seriously sick and needed support and prayers.

Ghana’s entertainment industry has lost many lives ill-health in the past few months.

President of Ghana’s Actors Guild, Rev. Eddie Coffie not long ago left us without hearing of his sickness.

Comedian Nkomode also kicked the bucket in February with the recent one being the death of Bob Okala.