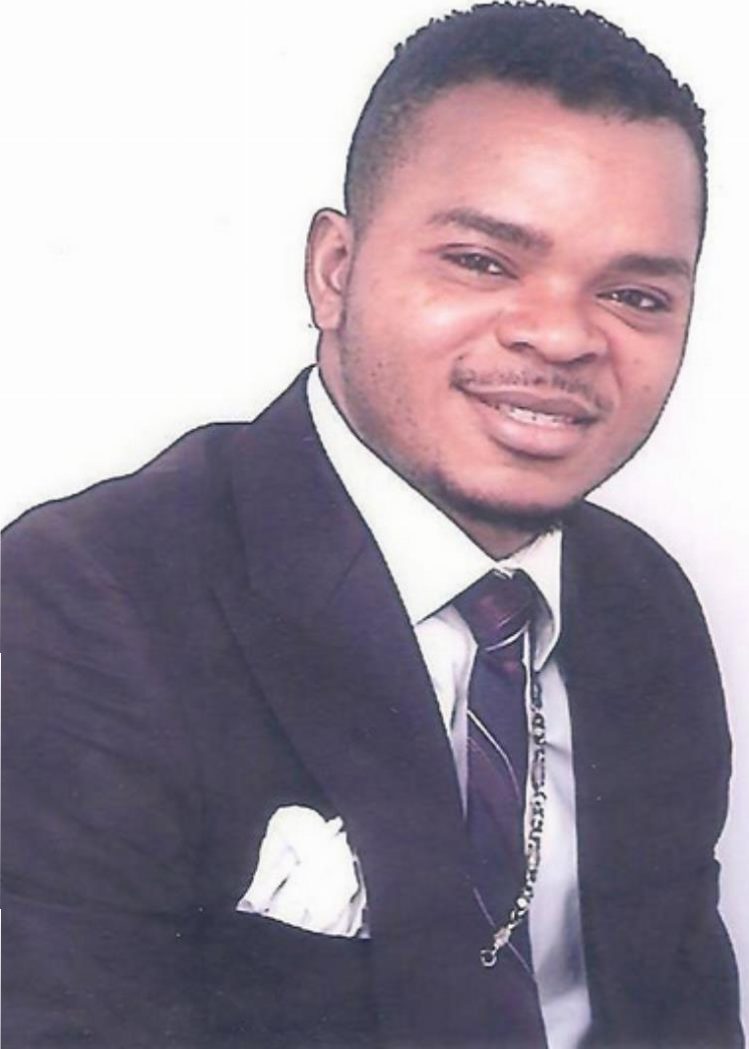 ishop Daniel Obinim has stated that Ghanaians have misinterpreted his infamous snake comments.

The controversial bishop has been subjected to public ridicule following his claim that he could physically turn into snake and bite his perceived enemies.

However, speaking to Roman Fada on his “Edwumaa oo” programme on Arinka FM Wednesday, Angel Daniel Obinim said he was not ‘Diabolo’ to physically turn into snake.

“Diabolo” was a popular movie in the early 90’s in which the villain could physical turn into a snake and bite his victims.http://ghanapoliticsonline.com

“I don’t turn into physically; I’m not Diabolo,” he charged and explained that he only turns into snake in the spiritual realm and that Ghanaians misunderstood him.

The General Overseer of the International God’s Way Church cautioned those mocking him and spreading untruths about him to stop . 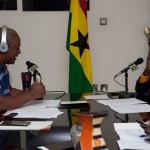