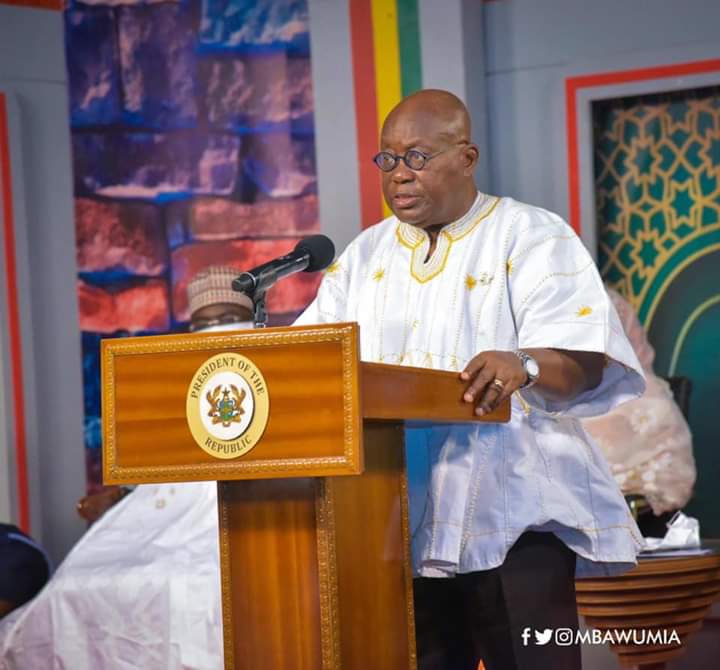 Nana Addo Dankwa Akuffo-addo is the current President of our dear motherland, Ghana. This President is one of the Presidents who struggled and found many difficulties before they came power to rule the country.

He started his challenge with the Late President, John Evans Fiifi Atta Mills where he lost in the 2008 elections after Kuffour had done serving the maximum number of times which is only two.

But President Attack Mills couldn’t complete his whole term to serve Ghana where he passed away on the third year leaving one year behind for his Vice President, John Mahama.

Therefore his challenge continued with John Dramani Mahama when he was again defeated in the 2012 elections. As for that one, he didn’t understand and went on and took the case to The Supreme Court but to no avail.

Therefore John Dramani Mahama got another four years to rule this country after he had already enjoyed one year from that of the Late President John Atta Mills. He stayed in office until another elections came in the year 2016.

This time, the message of Nana Addo touched the heart of Ghanaians which made them vote against Mahama and gave Nana Addo power to come to office in the year 2017. During the 2016 campaign, Nana Addo gave many promises which included free shs, one district one factory and others.

But when he came to power , the NDC and Mahama were moving here and there saying he can’t do it but has done about eighty percent of it.

Yesterday, the President of the Republic of Ghana was in Kumasi and also Wontumi fm where he talked about his plans for the country and what is about to do.

He was asked about what he had to say about what the NDC are saying about him that he is corruption, liar and many more. And this is how he explained everything:

According to him, he is not listening to what the opposition party will say because he needs to serve Ghana with what he has gotten for Ghanaians.

He continued that all his focus is that, he wants to bring out good service for the country so that he would be given power again in the coming elections and continue to serve Ghana with faithfulness and justice.

“ If I follow what they are saying about me, then it means I don’t even know what I’m doing because I’m serving Ghana not NDC”. He said.

He continued that those people even told Ghanaians that Nana cannot do what he has promised but very unfortunately for them, he did it though there are still some he is not done with it but he is really working hard on them.

Therefore he pleaded with Ghanaians to give him power again in the 2020 elections so that his plans for the country will come to reality.

According to him, one of his dream is the free tertiary and also creating more Jobs in the country. He also declared that he wants to educate our human resources so that Ghana will get to point where will depend on our recourses.

That is what the President of the Republic of Ghana, Nana Addo Dankwa Akuffo Addo said about his government on wontumi fm at Kumasi.