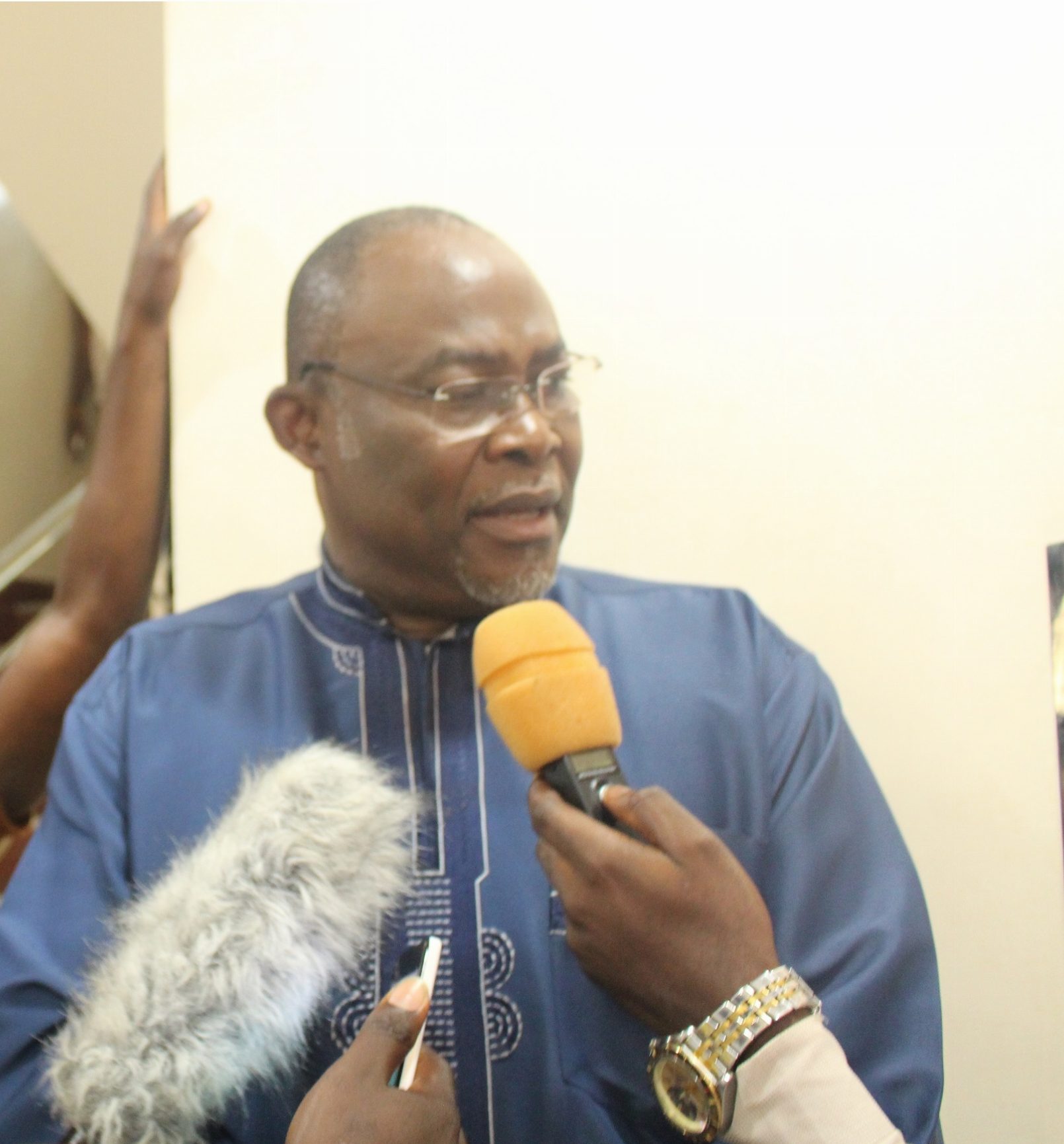 An aspiring presidential candidate of the National Democratic Congress (NDC), Mr Ekwow Spio-Garbrah, has denied reports that his decision to contest the presidential primaries of the party will depend on whether or not former President John Mahama will seek a comeback.

He categorically denied ever saying that he would not contest the NDC primary for election 2020 should former President Mahama decide to run.

In an exclusive interview with the Daily Graphic in Accra, the immediate past Trade and Industry Minister who touched on a wide range of issues said he made his decision to lead the NDC when he contested the late President J.E.A. Mills, Alhaji Mahama Iddrisu and Mr Eddie Annan in the 2006 primary where he came second.

He relaid his claim to the presidency of the country when he said he was the better person to lead the party into the next general election, noting that his commitment to the development of the country and loyalty to the NDC was unquestionable.

He told the Daily Graphic that the NDC delegates wanted a candidate who was accessible and one who had the capacity to win the 2020 polls and take the party into a two-term government.

“The election is about how to govern Ghana with concrete programmes to change the lives of the people,” he said.

Asked what made him a better candidate than the others who had also declared their intentions to contest the primary, Mr Spio-Garbrah stated that he had been tried and tested in the world of academia, religion, agriculture among other areas.

“How many people will leave their international jobs where they earn higher salaries and come to Ghana to become ministers with a low salary?” he questioned.

Responding to claims that he was arrogant, Mr Spio-Garbrah wondered if it was confidence people misunderstood for arrogance, and stated that the arrogance tag was ascribed to him when he decided to contest former President Mills in 2006.

“An arrogant person does not leave his good job abroad to work for God,” he said in response to his appointment to head the Dominion University before he was appointed by former President Mahama as Trade Minister.

He said one of his most regretful moments was not meeting the other candidates after the 2006 primary.

Mr Spio-Garbrah expressed concern about the contents of the Kwesi Botchway Report which still remained a secret and whose findings had been denied elected party executive members and the media.

According to him, the purpose of commissioning a committee to investigate the causes of the party’s defeat in the 2016 elections was to correct those wrongs but if a version of the report was not made available to party executive members at the branch and constituency levels,it would render the whole project useless.

When asked to comment on some of the issues that accounted for the party’s defeat in the last election, Mr Spio-Garbrah identified the then government or party’s poor relationship with the media, the creation of parallel organisations within the party during the campaign and cost of credit.

Mr Spio-Garbrah rated the government’s overall performance in office as three over 10, arguing that the performance of the Akufo-Addo-led government was one of disappointments and sadness in terms of expectations and the difficulty with which those expectations were being fulfilled.

He indicated that apart from the free senior high school campaign promise the government was attempting to fulfil, the other flagship campaigns such as one-village, one-dam and one-district one-factory had become a fiasco. 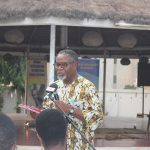 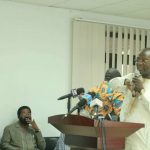