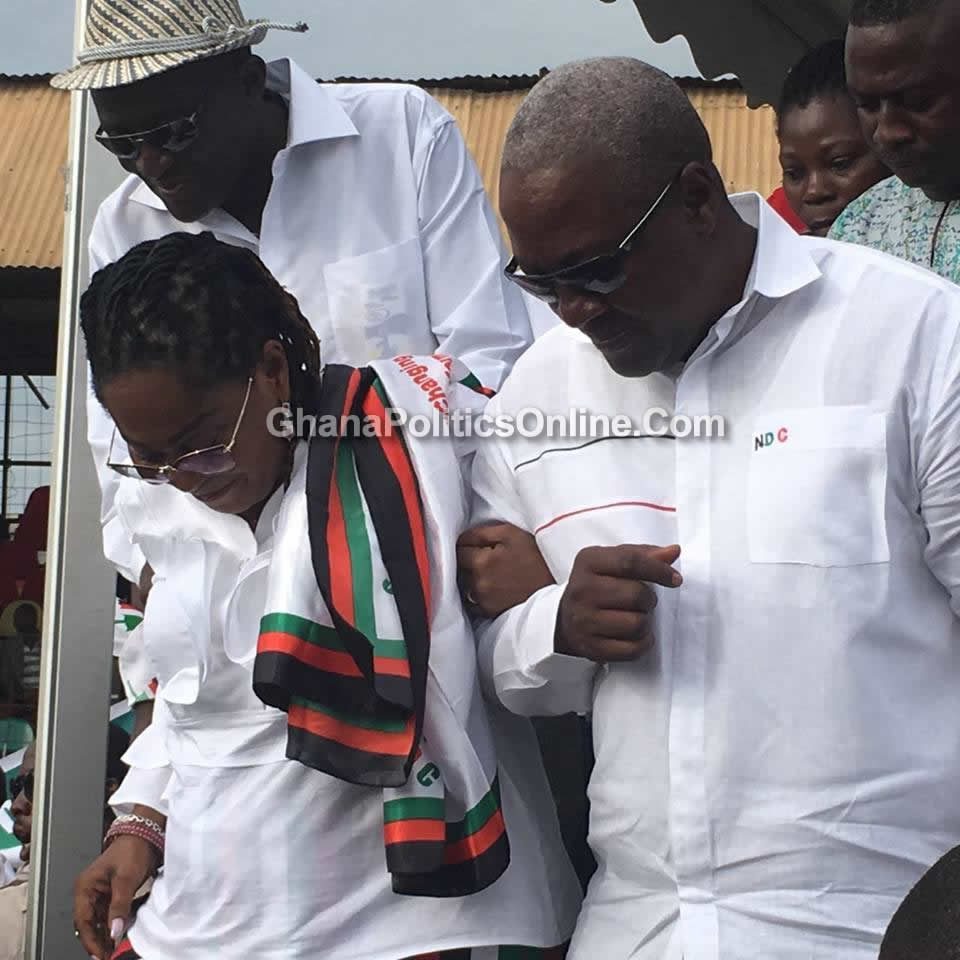 President John Dramani Mahama has described his wife, Lordina, as his number one supporter.

Concluding his speech at the launch of the National Democratic Congress’ 2016 manifesto in Sunyani on Saturday September 17, Mr Mahama was full of praise for his wife for sticking by him through good and difficult times.

He openly professed his love for his wife and promised to continue to treasure her until death separated them.

“I wish to also express my love and appreciation to my number one supporter, companion, comforter, and friend. Over the last 24 years, Lordina Dramani Mahama has been my companion on life’s journey through stormy times and through calm times, we have been together. I wish to thank my in-laws – people of the Brong Ahafo Region – for giving me such a beautiful and hardworking woman as my wife. 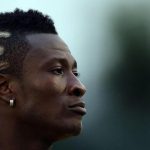