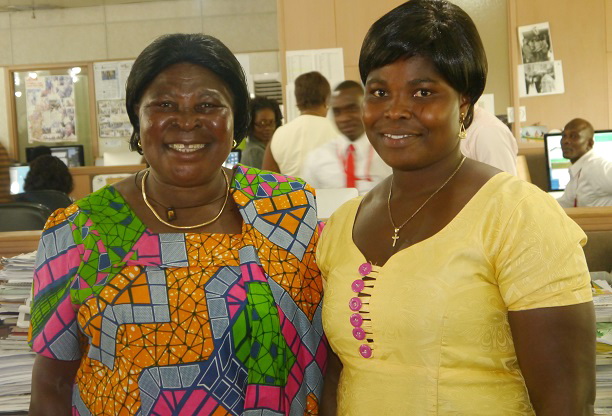 Flagbearer of the Ghana Freedom Party (GFP) is confident of a landslide victory for President John Mahama in the December 7 general elections.

But should she win the elections, Akua Donkor said she will hand over power to the President whom she described as her son.

“The election is between President Mahama and I so if he does not win and I win, I will hand over power to him as my son to continue his good works,” she stated in an interview with Adom TV’s Prince Owusu.

Akua Donkor was disqualified for improperly filing her nomination forms. Her forms showed her running mate is 18-year-old not 40 years as required by the constitution.

She is one of 13 presidential candidates whose nomination forms were rejected for failing to meet any of the six key criteria for qualification to contest the December 7 presidential elections.

But following a Supreme Court ruling ordering the Electoral Commission (EC) to allow them correct the errors, all the aspirants on Tuesday rushed to the office of the election management body to submit the correct forms.

Though the EC is yet to announce those qualified to join the presidential race, Akua Donkor believes she will sail through.

The GFP leader known for her comedy, stated emphatically that, she will do everything in her power to get President Mahama re-elected.

Akua Donkor however, urged the flagbearer of the New Patriotic Party (NPP), Nana Akufo-Addo to forget about victory because he has lost in advance. 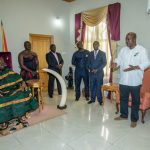