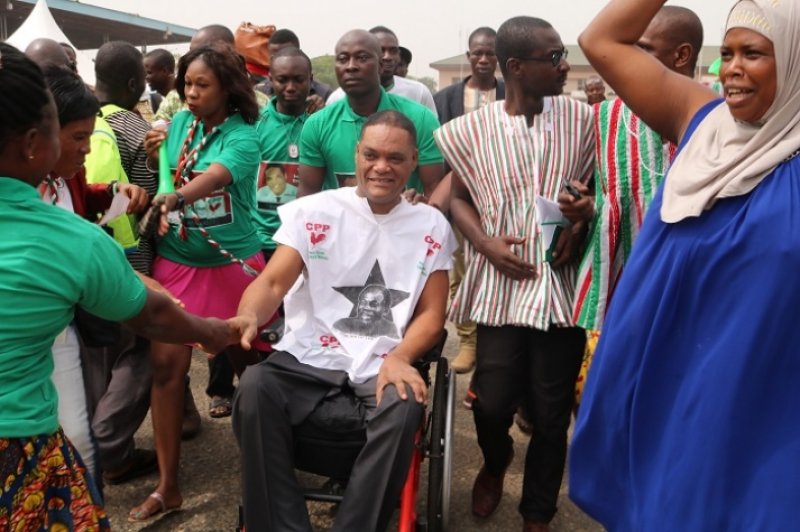 The flagbearer of the Convention People’s Party (CPP), Ivor Kobina Greenstreet says he will continue to lead the party until he is given a chance to become President.

The Convention People’s Party on Saturday elected Mr. Ivor Greenstreet as its presidential candidate for the 2020 general elections.

Ivor Kobina Greenstreet’s victory means this is the second time back to back that he has gotten the nod to lead the CPP into a general election.

As a first-time contender in 2016, Greenstreet won 25,552 votes in the presidential election, representing 0.24% of the total valid votes cast.

On Saturday, the CPP also elected new national executives who will take up the mantle of the party’s leadership.

Nana Akosua Frimpomaa-Sarpong, who was the 2012 running-mate of the then CPP flagbearer Dr Abu Sakara Foster, was elected National Chairperson. 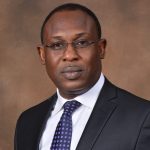