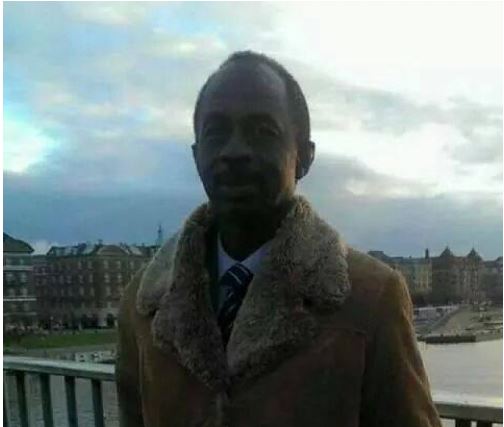 The general secretary of the National Democratic Congress Johnson Asiedu Nketia has revealed that he will auction his winter coat which attracted a lot of criticism for one million dollars in ten years’ time.

The former MP was the butt of jokes on social media after pictures of him surfaced wearing the feminine fur coat during an official trip with President Mahama and other Ghanaian dignitaries to Germany in January last year.

He was caricatured and mocked at in many ways following the fashion faux pas.

Some social commentators accused him of causing disgrace to the country with his mistaken choice of fashion.

But Mr. Asiedu Nketia popularly known as general mosquito dismissed the claims that his decision to wear his wife’s winter coat in Germany during the trip caused a reputational damage to the country.

Speaking with Bola Ray on his birthday on the Starr Drive Tuesday with co-host Anita Erskine, Mr. Asiedu Nketia said he will auction the coat to make some money in future.

“You know what I will auction that coat in ten years’ time for one million dollars,” the NDC scribe said