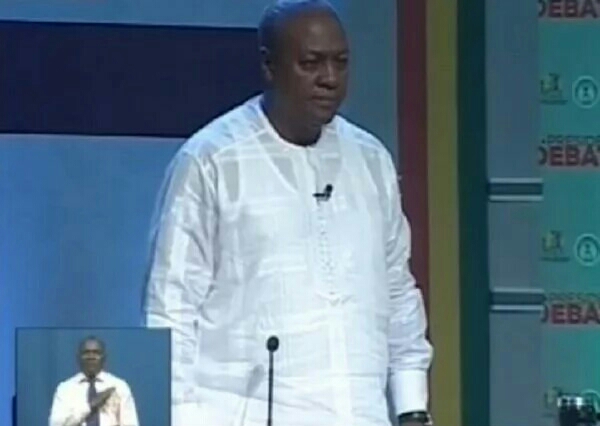 The Inspector-General of Police (IGP), John Kudalor has been spotted at the residence of President John Mahama on Friday evening.

According to information available to us, Mr Kudalor arrived at President Mahama’s residence at about 6:40pm and is currently engaged in a meeting with him.

It is not clear his mission yet, but he is likely going to brief the president on the security situation in the country as we await the official declaration of results from Wednesday’s polls by the Electoral Commission (EC).

While the opposition New Patriotic Party (NPP) has maintained that their candidate, Nana Akufo-Addo has won the election, the ruling National Democratic Congress (NDC) insists President Mahama is in a comfortable lead.

This deadlock coupled with the fact that the EC is yet to release official results from the December 7 polls has increased tensions in the country which may have necessitated the meeting.

Nana Akufo-Addo, it must be noted, has been projected by almost all major media houses as the winner of Wednesday’s polls.