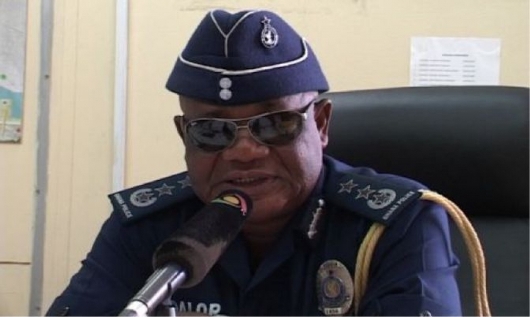 The acting Inspector General of Police John Kudalor was in Bunkpurugu in the Northern region of Ghana on Saturday to assess the security situation.

Renewed clashes in the area between the Jamong and Jafog (two Bimoba) clans resulted in the killing of three persons with over 30 houses torched.

The IGP advised the people to live in peace and harmony. He said the continued clashes in the township are denying other Ghanaians the right to their maximum security.

Meanwhile, the Northern regional police command has arrested the principal suspect in the Bunkpurugu clashes.

The spokesperson of the command ASP Ebenezer Tetteh told Starrfmonline.com the suspect Tetteh Tanko has been on the police wanted list for a year, and has been seeking refuge in Togo.

He said Tanko is behind the murder of one Dupaak Suapaak, a 58-year-old who lost his life in the riot.

“He came to town and was actively involved in this latest clashes and upon a tip-off we arrested him at his hideout and we will be transferring him to Tamale,” ASP Tetteh said.

The police retrieved two AK-47 rifles. The town has been placed on curfew between 8pm and 6am. 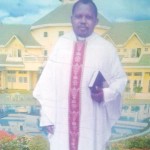