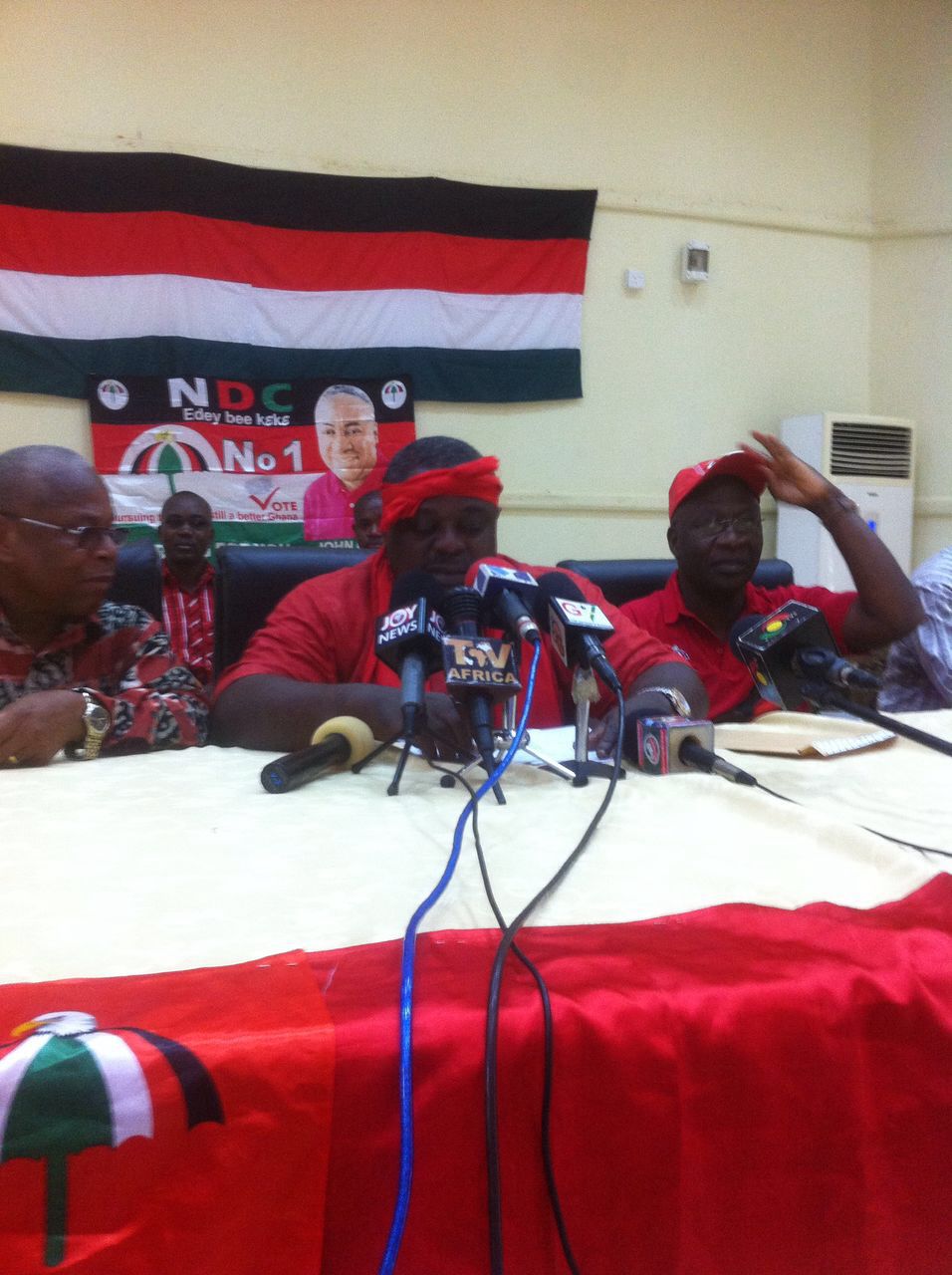 The National Democratic Congress (NDC) has warned that if New Patriotic Party wants trouble, they will be ready to match the party boot for boot.

In an interview with Ghanapoliticsonline.com, Koku Ayidoho, the deputy general secretary of the NDC condemned the decision of the NPP to hold a press conference and declare that the party’s presidential candidate, Akufo-Addo has won the election.

According to him, the NPP call on its supporters to go onto the streets and celebrate the victory was a recipe for violence.

Ayidoho claimed that NPP wanted to intimidate the Electoral Commission into declaring Akufo-Addo the winner when the party knew that John Mahama was leading in the elections.

He said if the NPP dared the NDC, they would regret it, stressing that they would fight and be tired.

He expressed confidence that Mahama was leading in the elections.

He said the claim that Akufo-Addo had won the election by 53% was, therefore, false.

The NDC executive warned the NPP to be patient and allow the EC to declare the result so as not to spark violence.

Ayidoho swore that the NDC would not be intimidated into conceding what he called a non-existent defeat.