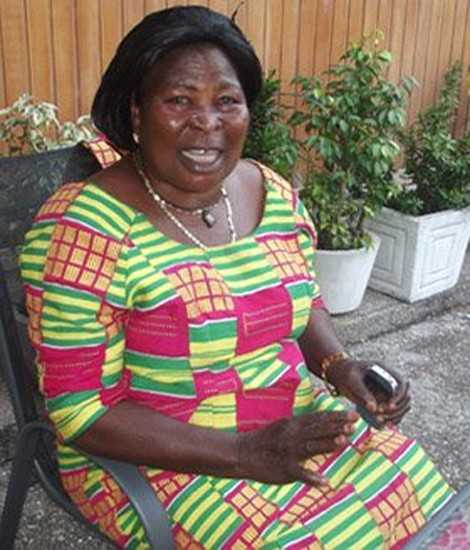 She has waded into the brouhaha of the Guantanamo ex-detainees in Ghana – but her contribution to the issue is to compare the two former prisoners to NPP’s flagbearer, Nana Addo Dankwa Akufo-Addo.

The Founder and leader of Ghana Freedom Party (GFP), Akua Donkor the woman who never ceases to surprise Ghanaians, questioned – “If Ghanaians can live in Ghana with Akufo-Addo, why can’t they live with the detainees?”

According to her – Mahmud Umar Muhammad Bin Atef and Khalid Muhammad Salih Al-Dhuby who are believed to be terrorists with ‘low risks’ are not “more dangerous than Nana Akufo-Addo in anyway.”

How? –Akua Donkor on NEAT FM’s morning show Ghana Montie gave a feeble reason which she couldn’t justify when asked by host Kwame Adjetia – “Nana Addo is a killer, we must rather send him to Guantanamo Bay to campaign his presidency there.”

Madam Donkor further commended President John Dramani Mahama for accepting Mahmud Umar Muhammad Bin Atef and Khalid Muhammad Salih Al-Dhuby in Ghana for their two-year stay as part of a deal reached between the United States of America and the Government of Ghana.

“President Mahama did the right thing to bring the two detainees here in Ghana. I am really proud of him,” she said.

The GFP leader however urge the Mahama-led government never to hesitate if such offers come from the US to house detainees in Ghana. 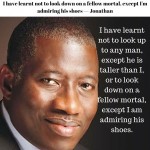