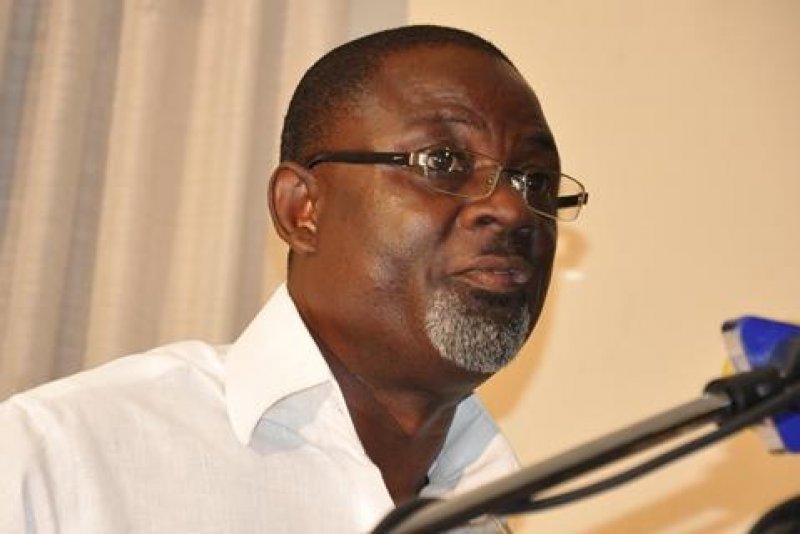 A former spokesperson for ex- President John Agyekum Kufour, Andrew Awuni has cautioned that Nana Addo’s agenda to hijack the party for the next several years will send the party backward.

” Nana Addo Dankwa Akufo-Addo by his deeds in the party shows his agenda to hold the party for the next 20 years. We’ve gotten to a place where the guy is really in charge, he argued.

However, an emotional Awuni who spoke to host Fiifi Banson on Anopa Kasapa on Kasapa 102.3 FM said even if the largest opposition leader succeeds with his plot there will be a revolt of his reign, when the people get tired with him.

He added “you may hold the party for 20 years but what kind of party will it be?

Awuni said despite his conviction of Nana Addo’s charisma if he should become a President of the country, he’s somewhat minimized his chances of his dream judging by his intolerance and grip on the NPP now.

“Nana Addo would have done himself a lot of good if he’d hidden behind the party NPP, and allow the party to carry him, rather than carry the party.

“He speaks like a President; Infact I wish he’d become a President much younger he would have lifted the image of this country, but he will need to prove more to Ghanaians on his ability to lead the country now. He’s made things rather difficult for himself and the party. 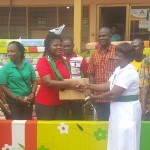 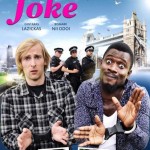