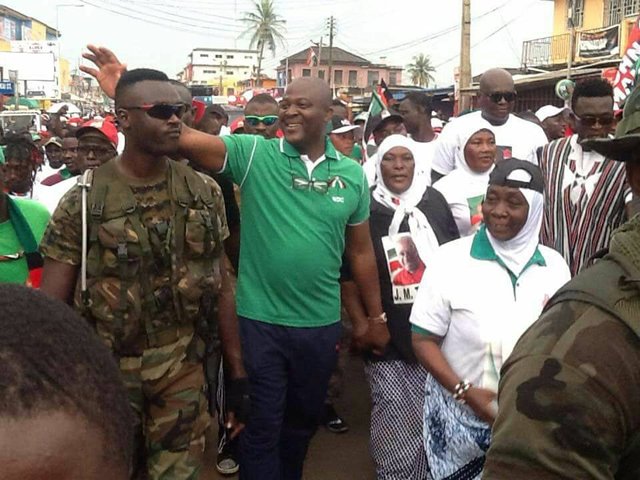 The government has cancelled the mining lease awarded to Exton Cubic Group Limited. The move follows investigations by the lands and natural resources ministry over controversy surrounding the deal.

The company has been in the spot light for some weeks following agitations by the youth of Nyinahini over a bauxite concession leased to the company by the previous government.

Speaking on the issue on Metro TV’s Good Morning Ghana yesterday, the publisher of the New Crusading Guide newspaper described government’s handling of the issue as “untidy, unfair and dishonest.”

“The seizing of the equipment and all those things lack finesse,” Mr. Baako stressed.

He likened the Exton Cubic case to the persecution of the EO Group and other indigenous Ghanaian companies in the past, explaining the phenomenon was not new.

Mr. Baako has therefore advised Exton Cubic to resort to the court for redress.

“It’s not good enough,” Mr. Baako opined, adding “this matter has been poorly handled and the court may be able to determine it finally.”