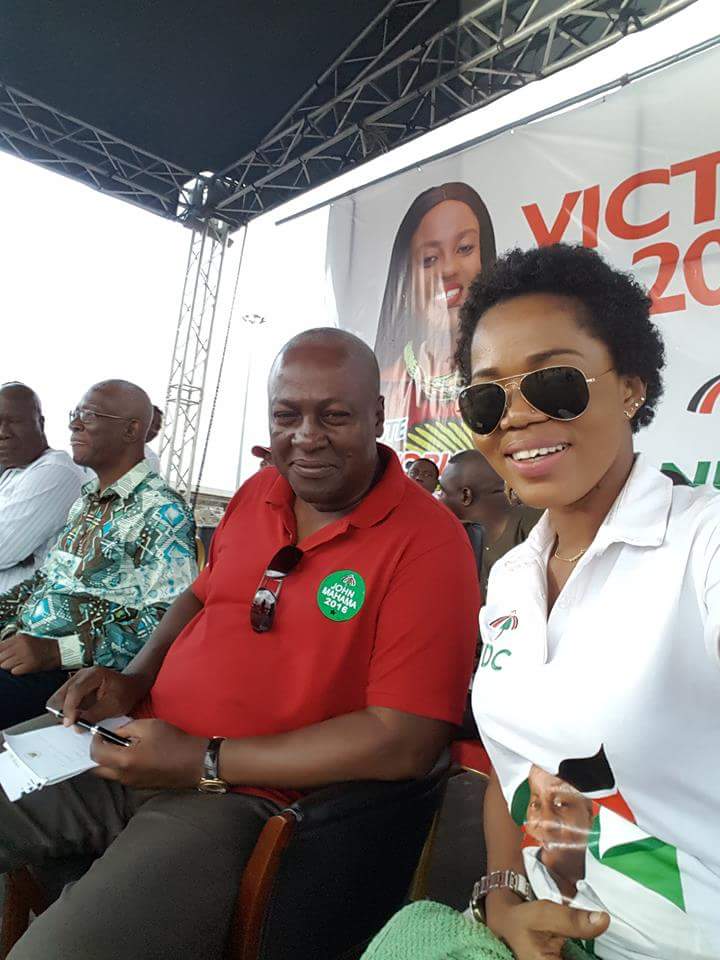 Musician and member of the opposition National Democratic Congress (NDC), Mzbel has decided to not post anything associated to the party on her social media platforms again.

Although her love for the party has soared and her support for presidential candidate John Dramani Mahama is profound, Mzbel making a submission on Peace FM’s Entertainment Review, Saturday, said she will not promote the party on her social media pages.

According to her, the controversies associated with her brand appears to be affecting the NDC hence her decision.

“I’m worried,” she responded when asked if she thinks her banter with Tracey Boakye is making the NDC look bad. “That is why I’ve decided not to post anything NDC on my page because it will attract a lot of insults. So, the best I can do for my party is to stay out. If I’m to do something, I’ll execute it behind the scenes.”

The musician in a casual apparel with a headgear and sunglasses to match continued: “There are some prominent people who admired both of us. They are disappointed that even if there had to be this scuffle, the timing is wrong. It gets me worried.”

In an attempt to prove allegations of her having greyed pubic hair are false, Mzbel almost stripped naked in the studio of Peace FM.

In one of many videos in which she attacked Mzbel, actress Tracy Boakye alleged that the ‘papa no’ at the centre of their beef had lamented that Mzbel had grey hair all over her body.

She claimed that the ‘invisible man’ said he was disgusted by what he saw and vowed not to engage the musician again.

Mzbel who rose to fame after releasing a song titled ‘sixteen years’ debunked all the allegations including the one about former President Mahama being the ‘Papa No’.

Kwasi Aboagye, the host of the show asked her prove that contrary to Tracy Boakye’s claim, she has not grown grey hair. 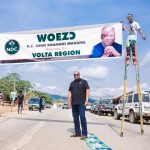 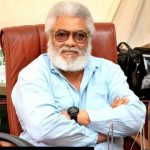