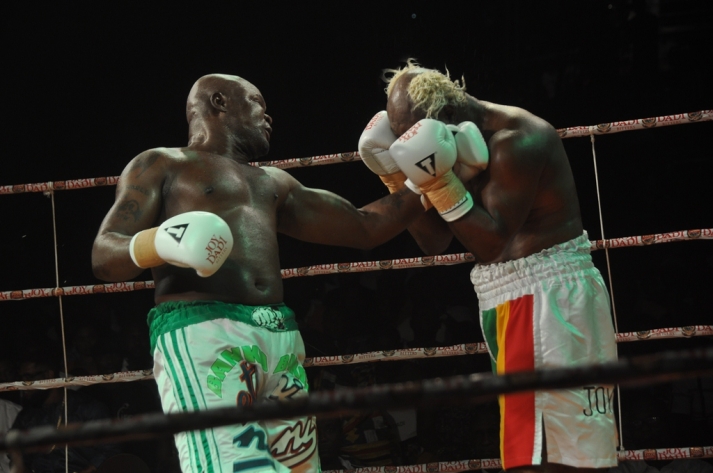 According to the boxer, his opponent Bukom Banku had an added advantage because he (Bukom Banku) weighs more than he does.

Speaking on A1 Radio’s Sports Line Show, the twice defeated boxer said he only agreed to fight Bukom Banku for the second time because he needed to please his fans in Kumasi who were yearning to see him fight.

Ayitey Powers as affectionately called, was beaten the second time in a highly anticipated rematch bout with Bukom Banku in Kumasi on 26th December at the Kumasi Sports Stadium.

“Fighting is not an easy job. Bukom Banku weighs almost 98 and I weigh 93, if I should tell you the kind of punches I have been receiving in the ring, you people will clap your hands for me. I didn’t want to fight because the weight was too much but people wanted to see the fight that is why I agreed to fight Bukom. It was like I was fighting Mike Tyson.” He said.

Ayitey indicated that regardless of the weight difference, he started the fight on a good note and had to throw in the towel because he had a problem with his arm.

Asked why he disappointed his fans for a second time, Ayittey powers retorted “Boss, I had a problem with my arm so I had to throw in the towel. Why do people want me to die because of Range Rover?”

He mentioned that the fight on Boxing Day was the last fight he will have with his opponent Bukom Banku because he values his life. Ultimate 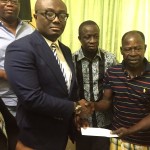 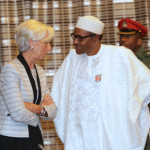