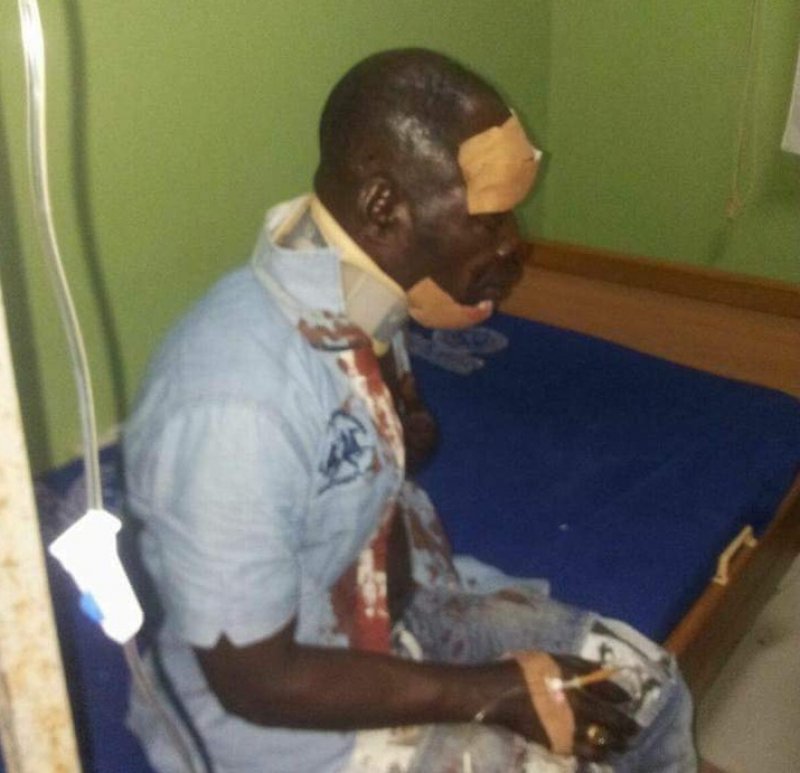 Ace Highlife Musician Abrantie Amakye Dede has finally spoken after he was involved in accident which claimed the life of his friend and manager Isaac Yeboah.

Speaking on Peace FM’s Kokrokoo morning show from his sick bed at Cardiothoracic Unit of the Korle Bu Teaching Hospital, Amakye thanked God for his life, assured Ghanaian and his fans that he is fine and thanked everybody for their prayers and support.

“I thank God and I wish all Ghanaians a happy new year. It’s true that New Year didn’t begin well for me but God said in all things we should give thanks and praises to Him. First of all, I want to thank all Ghanaians that after the accident involving myself, my bodyguard and my manager, through which my manager lost his life, I am still at the Korle-bu Hospital but I have heard all their prayers and I am very grateful may God bless all of you”.

The ‘Seeerious’ man thanked President of Ghana John Dramani Mahama for taking time off his busy schedule to visit him personally and sit by him on his sick bed and thanked NPP flagbearer Nana Addo Dankwa Akuffo Addo. He also thanked honorable KB for providing an ambulance to transport him from the Eastern to Korle-bu.

The “Iron Boy” Singer also thanked Dr. Osei Kwame Despite, Dr. Siriboe, Minister of Tourism, Culture and Creative Arts and her Deputy, the Inspector General of Police, his fellow musicians and all those who have taken time to visit him in the hospital.

The highlife legend, his manager and his bodyguard were involved an accident at the Bunso Junction on the Accra-Kumasi Highway where they had gone to performed at the Paradise Rest Stop in the New Year in the early hours on Saturday January 2, 2015.

While his manager, Isaac Yeboah died on the spot, his bodyguard who sustained injuries at his ribs is still on admission at the 37 Military Hospital. Amakye was transferred from the Hawa Memorial Hospital in Osiem where he was taken to after the accident to the Cardiothoracic Unit for further treatment. 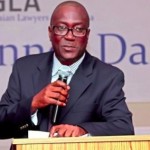