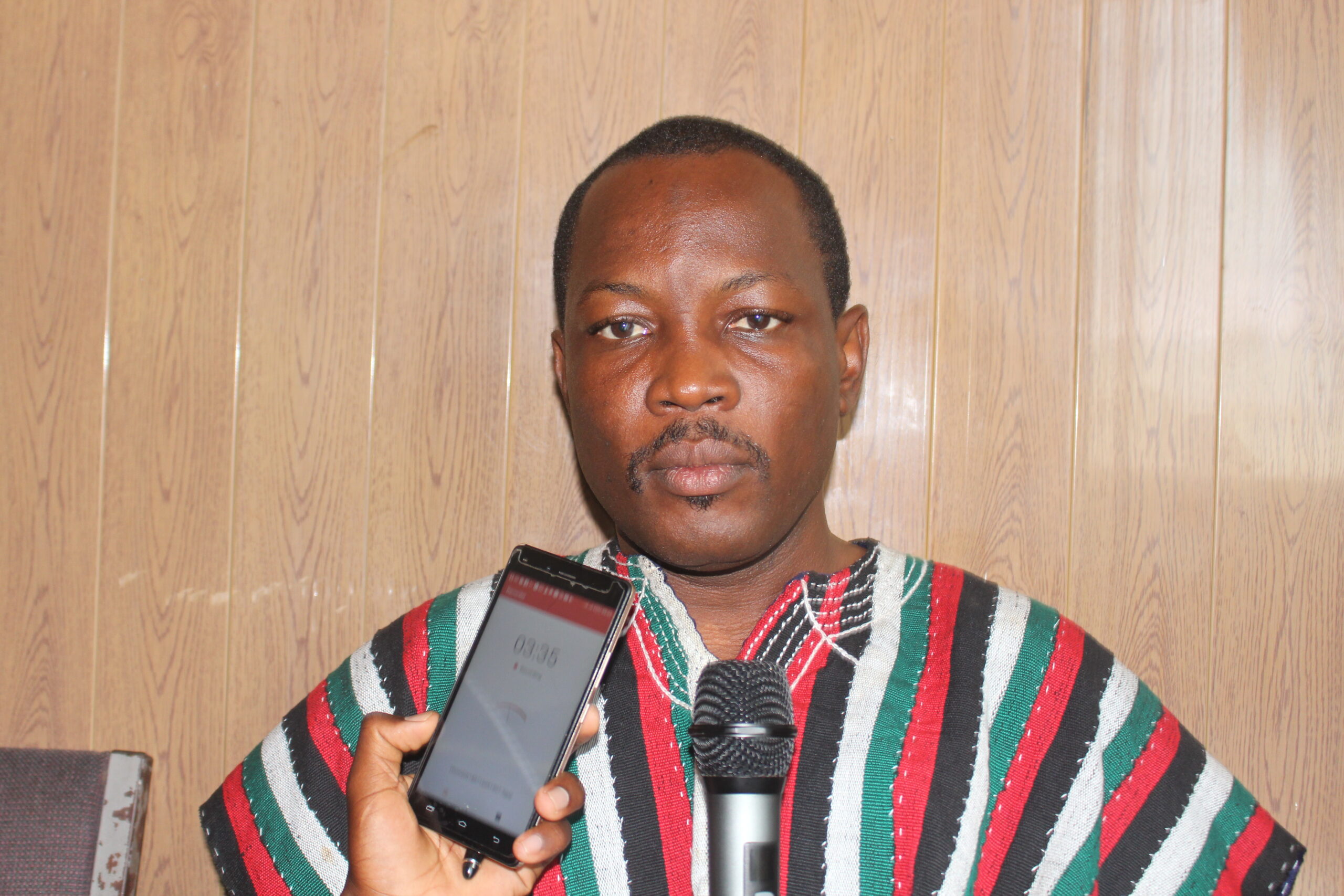 According to him, he has decided to take over the First Vice Chairmanship position of the party in Greater Accra so as to help the grassroots to stand firm and win the coming elections.

He also pledged of ensuring that logistic problems which bedeviled the party especially in the constituency levels, are solved.

“I will make sure we mobilize logistics for the constituencies and the branches to be able to work and reinvigorate their campaign spirits towards victory,” he said.

“Now that I know the problems for which the party lost the last elections, I think we will look at how possible we can get and help the orphan constituencies, resource them to be able to work for our victory,” he said.

He believes that delegates will not be disappointed for choosing him as the first vice chairman of the party in Greater Accra stressing that he will deliver to the satisfaction of all.

He said the time to sit up is now since the current government of Nana Akufo-Addo is not performing and must be changed.

“Things are bad under this current government and if you speak to anybody, they will confirm to you what I am saying. We must work harder and win back power so that we can save Ghana,” he added.

Commenting on the calls by many for the party to choose former President John Dramani Mahama to lead the party in 2020, Jajah concurs with the idea.

According to him, NDC as a party is not for one person and that former president Mahama was chosen to lead the party in 2016 because of the good works he did under President Mills as well as during his time.

“So if the party deems it fit to choose him again to lead, I believe we must all support him to be able to achieve the ultimate goal, victory 2020,” he stressed.

He however declared his support for Mahama’s return 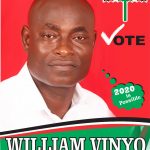