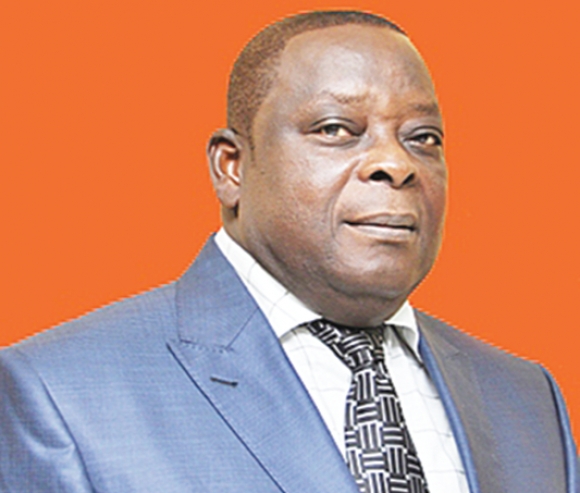 Interior Minister Mark Woyongo says he was not involved in discussions on the two former Guantanamo Bay detainees who were recently transferred to Ghana.

“I don’t know the details for their being here. I wasn’t privy to the discussions but maybe that can be found from National Security. They are expected to comport themselves, not to do anything untoward and I am sure they will be briefed on what to do and what not to do,” said the Minister.
Government’s decision to host the two have been intensely criticized by many Ghanaians who believe the move poses a threat to the country’s security.

Various religious groups and individuals have called on government to return the two to the US where they were repatriated from.

But the Navrongo MP at a press conference in Accra sought to allayed fears of apprehensive Ghanaians, saying the necessary measures had been put in place to ensure the safety of the citizenry.

Meanwhile the Public Affairs Counselor at the US Embassy in Ghana has revealed that the government of Ghana is footing part of the bills for the upkeep of the former Guantanamo Bay detainees being hosted in the country.