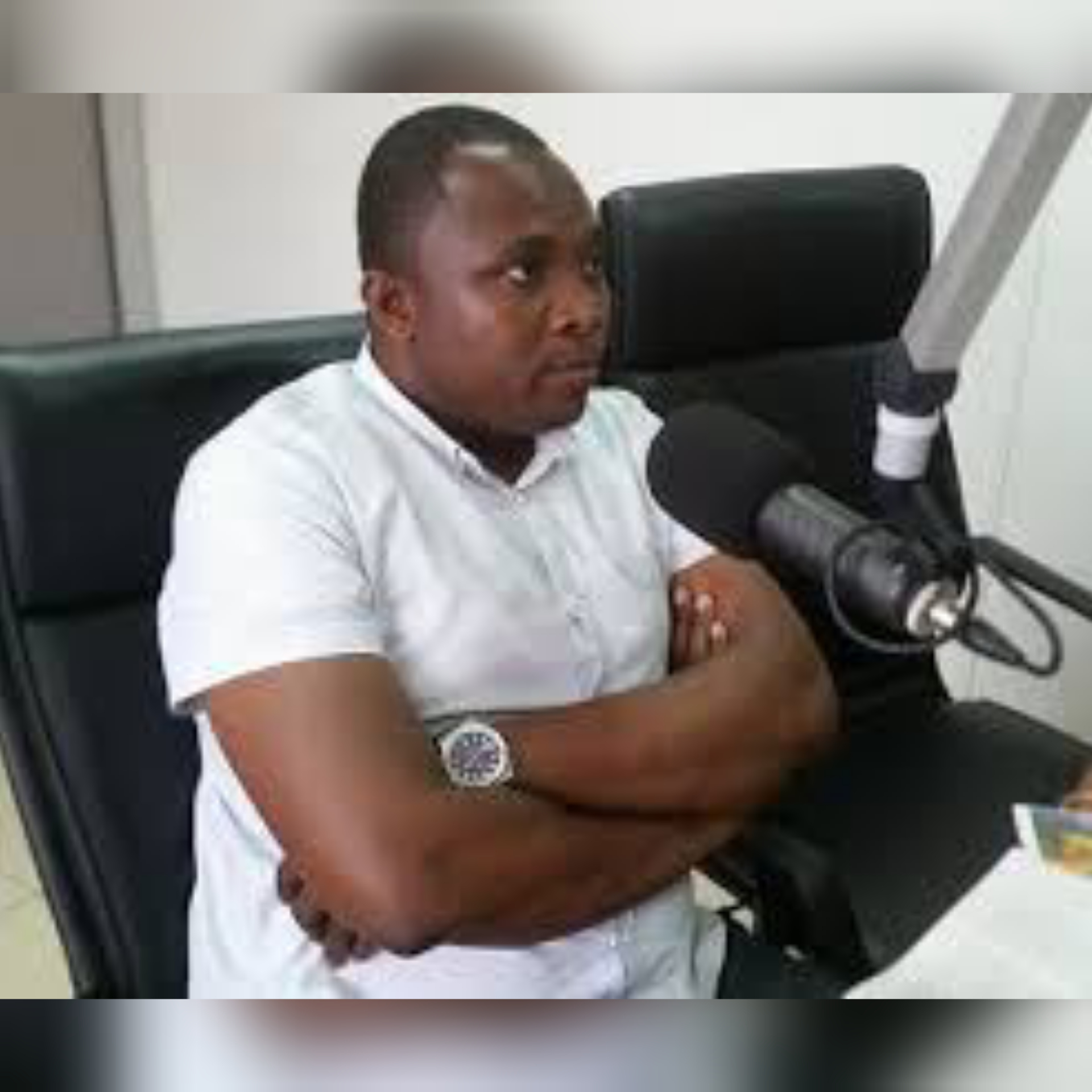 Sanni Daara, the communication director of the Ghana Football Association, has denied taking a bribe, as captured in the Anas “No. 12” video, which exposed massive corruption in Ghana football.

We reported earlier that undercover investigators met with Sannie Daara to persuade him to help Thomas Abbey, a local player, get a call-up to the Black Stars.

Sannie promised to help but informed them that everything would depend on the player’s performance.

At the end of the discussion, the investigators offered him GHc4000, but he refused to collect it.

He, however, directed them to give the money to his aide. The move drew condemnation from many Ghanaians, who say the money was a bribe to influence the GFA spokesperson. But Daara, in an interview on Thursday, rejected the bribery claims.

He stressed that the money was a gift and that he had only been compensated for the advice he gave to the player’s representatives.

“Under normal circumstance, if you give me a gift I will take it but I said give it to this guy because he might be of need” he said. The government has, meanwhile, moved to dissolve the GFA. The sports minister, Isaac Asiamah, said in an interview on Thursday that the move was all but confirmed.