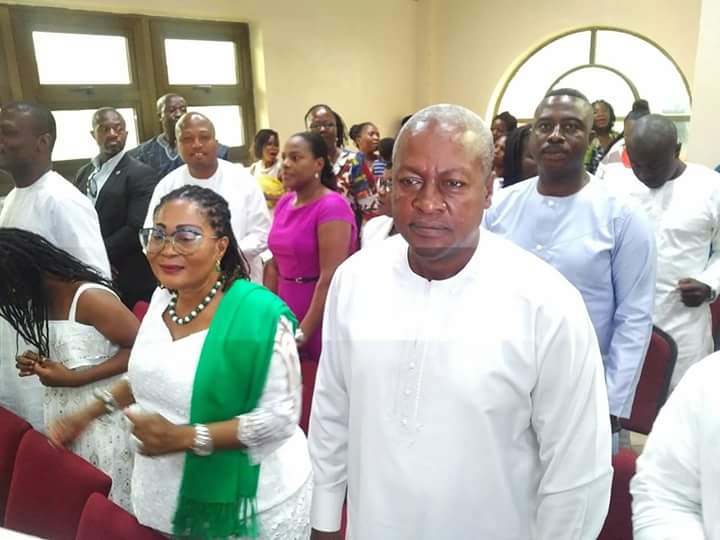 Even as supporters of the National Democratic Congress are yet to recover from the defeat in last year’s polls, former President John Dramani Mahama says he remains indebted to the Almighty God despite his inability to clinch a second term.

Explaining, nobody can question decisions of God, the former President noted that if God had wanted him to continue as President, he would have won the 2016 election with ease, insisting that the creator never makes mistake.

According to Mr Mahama, his defeat could mean that God was preparing him for a better calling, and as a result, he would continue to thank him for the outcome of last year’s polls even though it was undesirable to many, especially supporters of the biggest opposition party.

Mr Mahama’s statement was in response to remarks by National Chief Imam, Sheikh Dr Osman Nuhu Sharubutu that the former President’s defeat in the 2016 election could be a blessing in disguise.

The National Chief Imam made this statement through his spokesperson, Sheikh Aremeyaw Anas when Mr Mahama paid a courtesy call on him at his Fadama residence days after the recent Eid Ul Fitr celebrations.

According to the National Chief Imam, the attributes of Allah are all but, blessing and anything that proceeds from him is nothing but blessing and sometimes he denies his children something in order to bless them.

While counseling the former President to consider the outcome of the election as verdict of the Lord, Sheikh Dr Osman Nuhu Sharubutu said “that denial is a blessing in disguise.’’

Mr Mahama made history as the only incumbent President in Ghana who could not secure a second term; losing to Nana Akufo-Addo of the New Patriotic Party who garnered 53 percent of the total votes cast.

He has since accepted full responsibility for the party’s defeat and has been urging members of the NDC to join hands in reorganizing the party ahead of the next general elections in 2020.

The rank and file and kingpins of the NDC have since the beginning of this year been calling on Mr Mahama to stage a comeback.

Though he is yet to officially confirm if he will lead the NDC again, there are strong indications John Mahama will contest the party’s primary slated for next year to elect flag bearer for the 2020 elections.

Though some other NDC bigwigs have shown interest in leading the party into the 2020 elections, majority of the party’s supporters think Mr Mahama is the ideal candidate to return the party to power.

Proponents of Mr Mahama’s comeback have variously said the former President’s defeat despite his unmatched achievements could mean that God wanted to demonstrate to Ghanaians that he is the best man to transform Ghana.

Their position thus, confirms the Chief Imam’s stance that the defeat could mean that God has something better in stock for the former President. 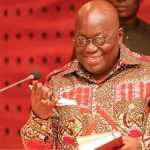