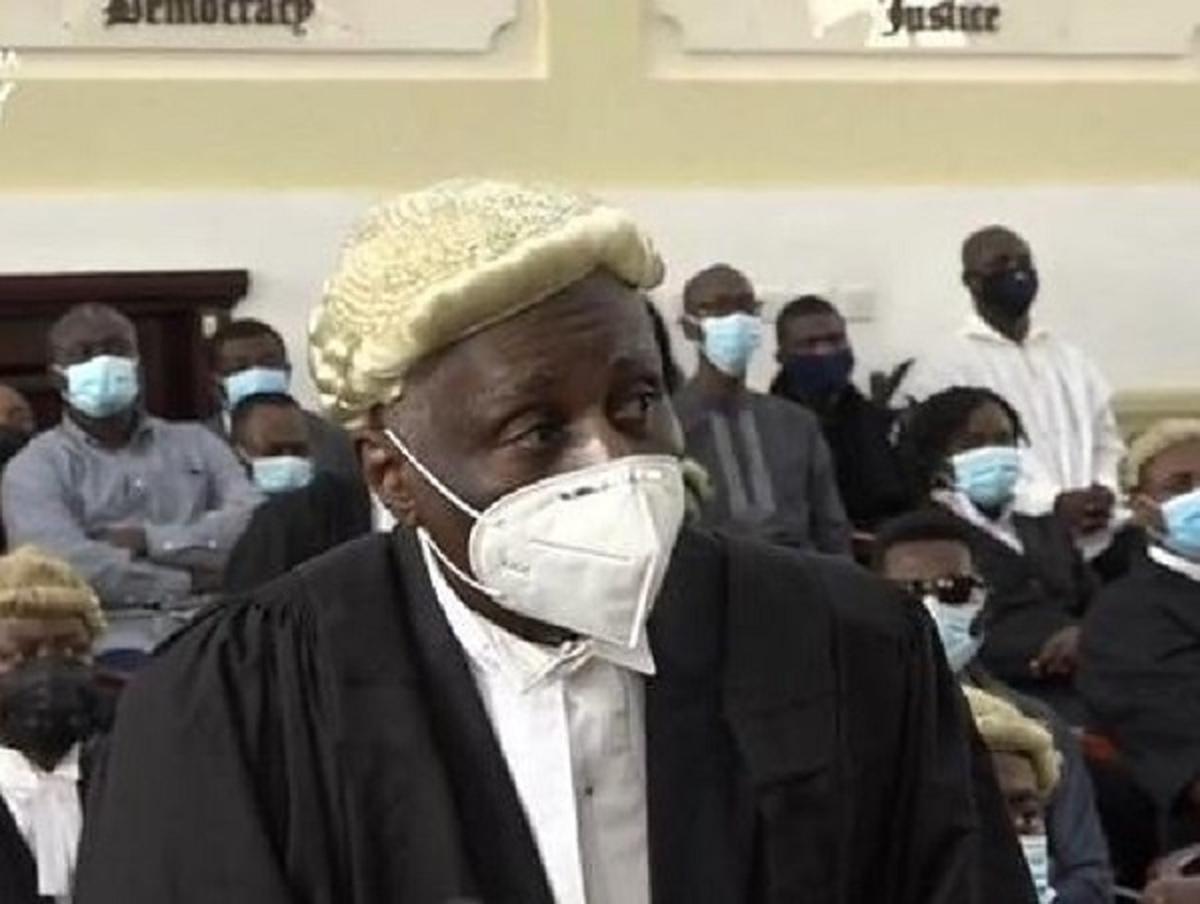 Tsatsu Tsikata, who needs no introduction, has indicated that all the seven justices who sat on the Election Petition were his students.

“They were my students a long time ago. This time, they are Justices of the Supreme Court,” Tsatsu Tsikata said on the KSM show on Friday, March 12.

“When I appeared before them this time, I was appearing as an officer of the court, a lawyer who is advocating a case before them and that is an important difference. I wasn’t there as their lecturer – that’s 30 years ago.”

In most of their rulings and final judgement, the Supreme Court justices unanimously dismissed whatever Tsikata asked.

Tsikata was reportedly a Teaching Assistant at the Law Faculty, University of Ghana more than 30 years ago.