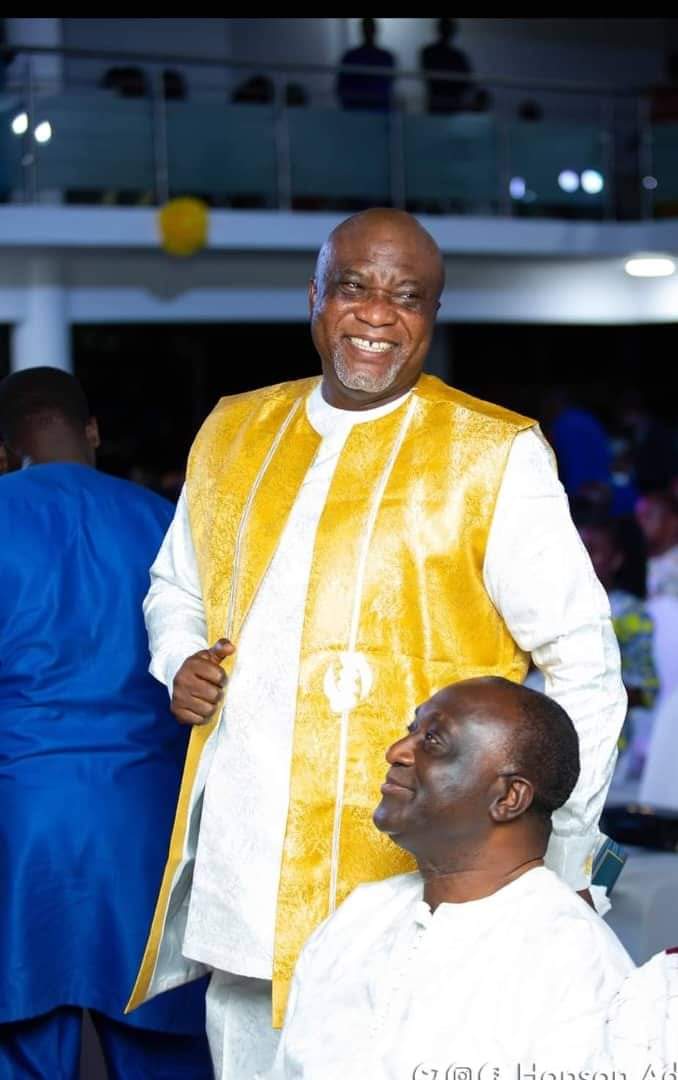 The Minister of Trade and Industry, Alan Kyeremanteng has slammed Hopeson Adorye for comments he made during a health walk in Kumasi last weekend.

According to Mr. Kyeremanteng, such comments can disturb the peace and harmony of the party.

In a statement issued on his behalf, Alan Kyeremanteng said he does not associate with the utterances of Hopeson Adorye.

“It is impossible or inappropriate, to diminish or distort the fundamental contributions and stature of any of the founding fathers of the NPP tradition”.

According to him, he has also noticed a dangerous trend “in our body politic in Ghana, of using misinformation and propaganda in instigating disunity along ethnic, religious and political lines.”

“Let us all pull together, and focus on the task of emerging victorious, in the challenging times we are faced with today as a country.

“I stand for Unity!” he stressed.

While addressing the crowd, Mr. Hopeson Adorye is reported to have said that, “The NPP has a tradition. Our tradition is Busia, Danquah and Dombo. Danquah represents Eastern Region and the bottom (south), Busia represents Ashanti Region and the Bono areas, while Dombo represents Northern Region. The Dombos are always in the mix and fit as running mates to either a Danquah candidate or a Busia candidate. That tradition must continue.”

This statement had since resulted in massive backlash which subsequently compelled Mr. Adorye to apologise.

The National Steering Committee of the New Patriotic Party (NPP) is set to meet all presidential hopefuls to court their support for compliance with the Party’s Code of Conduct.

This meeting, according to the General Secretary of the party, Justin Frimpong Kodua, will help to prevent further breaches of the party’s regulations. 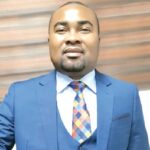 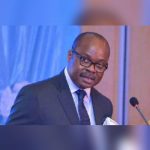