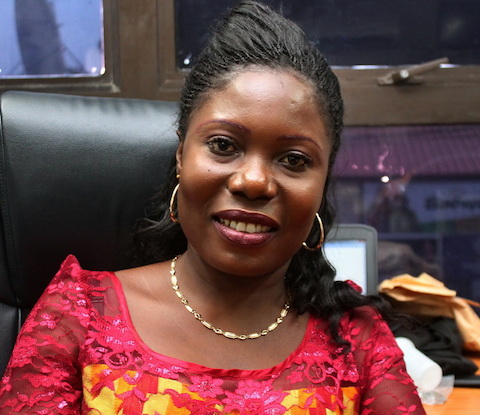 A former deputy minister at the Ministry of Gender and Social Protection Rachel Appoh has revealed that she had to pay her constituents to reduce the NO votes against President Mahama during NDC’s primaries held over the weekend.

“I worked tirelessly before managing to reduce the NO VOTE against the President. The people wanted to vote against President Mahama because they feel they have been denied the LEAP initiative by the Gender and Social Protection Ministry.

“If you look at the District LEAP initiative poverty ranking, we are second and so my people do not understand why they should be denied that initiative,” Appoh told Fiifi Banson on Anopa Kasapa on Kasapa 102.3FM Monday.

Appoh, who is also the Member of Parliament for Gomoa Central added “I had to spend for the NO VOTE against the President to get reduced to 350. Even with this figure, I cried, begged and paid some money to some people before I was able to achieve that.”

Out of the over two million party members expected to cast their votes, 61,836 voted ‘No’ representing 4.90% in relation to President Mahama’s candidature in 265 out of 275 constituencies.