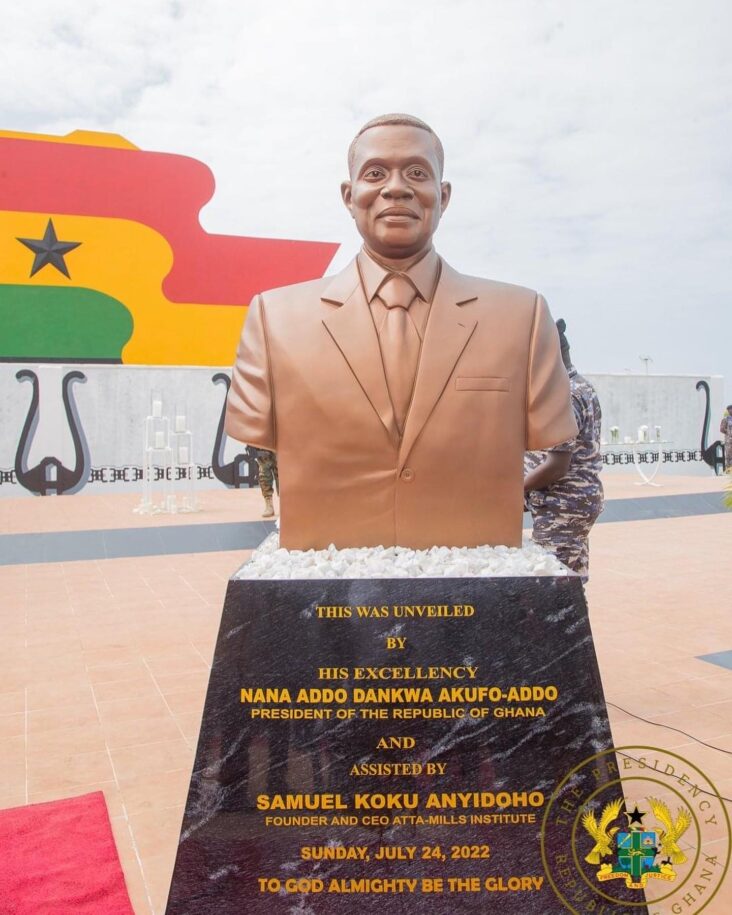 The leader of the Minority Caucus in Parliament, Haruna Iddrisu, is asking why the monument erected in honour of the late Prof. Mills is presented in brown attire.

At the event, the President commissioned the renovated grave together with a monumental statue in honour of the late President.

However, the bust has been trending on social media and other media outlets for the wrong reasons.

The latest from the Minority Leader is the colour of the attire he was presented with.

He claimed he never saw the late President wearing brown apparel in his life and wondered whose idea they used for the art.

“In any case, I never even saw professor Mills in that kind of brown attire,” he claimed.

Speaking at a press conference today, Monday, July 25, the Minority Leader also raised concerns regarding the omission of the name of the late President on the bust — instructing government to correct it immediately.

“You should indicate the name of the person the bust represents and not who it was unveiled by and or who supported it. They should replace those inscriptions with the late President’s name immediately; it’s just unacceptable.

“We would have gone straight there to correct it ourselves if not for his (Atta Mills’) peaceful nature. People who come to Asomdwoe Park must know who the bust represents,” the Minority Leader asserted. 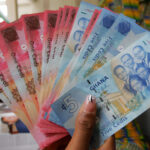 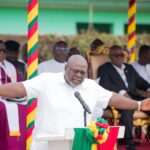