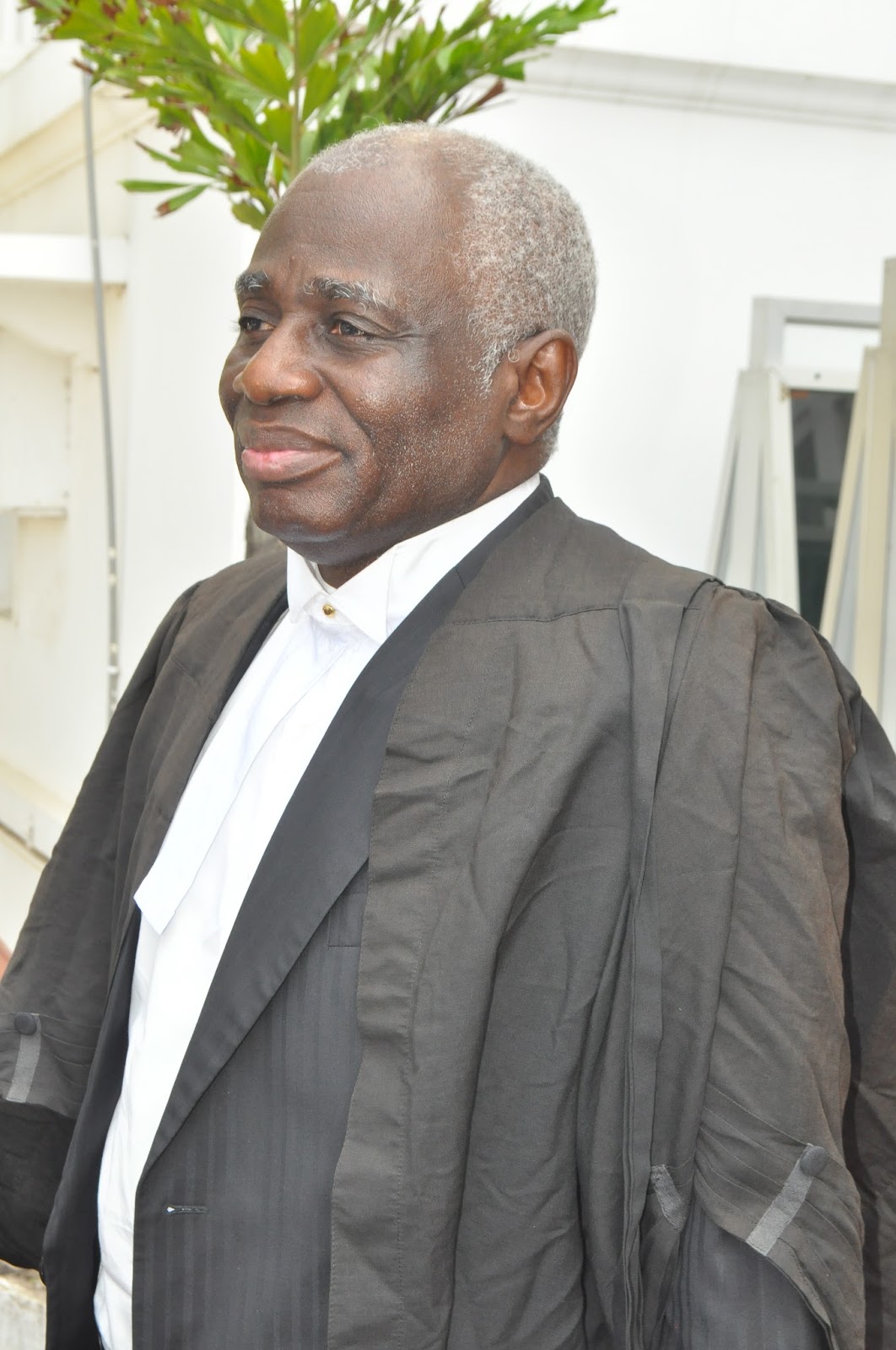 A former Chief executive Officer of Ghana National Petroleum Corporation (GNPC) has said he never attached credence to a presidential pardon he received in 2009 while serving a five-year jail term.

Tsatsu Tsikata said he had applied for bail pending appeal of the crime he was imprisoned for, and although the trial judge refused that application, the Appeals Court reversed the decision in December 2008, the same year he was imprisoned.

“…the matter was referred back to the High Court and in January or February 2009, another High Court granted bail,” he told Joy News’ Gifty Andoh Appiah, Monday.

Mr Tsikata was refuting some reports that had suggested that he refused the pardon handed to him by the then President John Agyekum Kufuor but had walked free all the while.

Tsikata had fallen ill while serving the term and was on admission at the hospital when the news of his pardon broke.

According to Mr Tsikata, the prisons officials who were deployed to the hospital were withdrawn after the pardon.

“So I couldn’t have driven back to Nswam Prison to submit myself, my lovely wife drove me back home when the hospital discharged me,” he said.

Since then he has been in a legal path to have his name cleared by the courts. He stated that a font size gaffe also contributed to the delay of the case.

“At that time…the judges determined that the font size was too small and it had to be redone. Unfortunately, it took another six years…,” he said.

In July 2016, the National Democratic Congress (NDC) lawyer was cleared of the charges and was acquitted and discharged.

“So I didn’t rely on the pardon in any way. I rejected the pardon and went through the legal process [and] got my bail pending appeal…” he said.

Speaking of how he engaged himself during the period, Mr Tsikata said he was involved in the oil and gas sector.