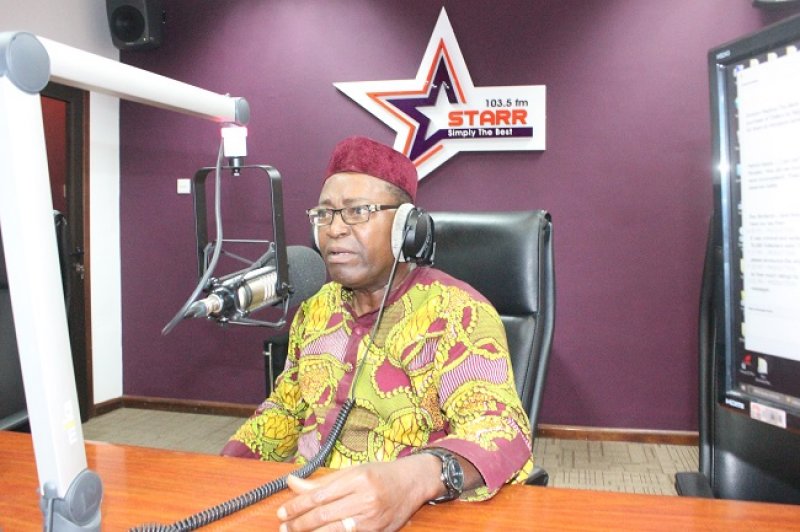 Ghanaian actor and television personality David Ato Dontoh has revealed that he was almost appointed a minister under the era of the Provisional National Defence Council (PNDC).

According to him, former President Jerry John Rawlings who was the leader of the PNDC on several occasions sent for him to offer him a ministerial appointment in his government but he was out of the country and missed the opportunity.

“Years back during the PNDC era on two occasions the former President Jerry John Rawlings sent for me unfortunately on both occasions I couldn’t make it to the place…I had travelled out of the country,” Mr. Dontoh popularly known as ‘Ghanaman’ told Bola Ray on Starr Chat Wednesday.

Mr. Dontoh who featured in international movie ‘Beasts of No Nation’ said he never regrets missing the opportunity to become a minister.

“No… I don’t regret it, I have been serving my nation every day.”

He added that he is always ready to serve as a minister for any political party if he is called upon.