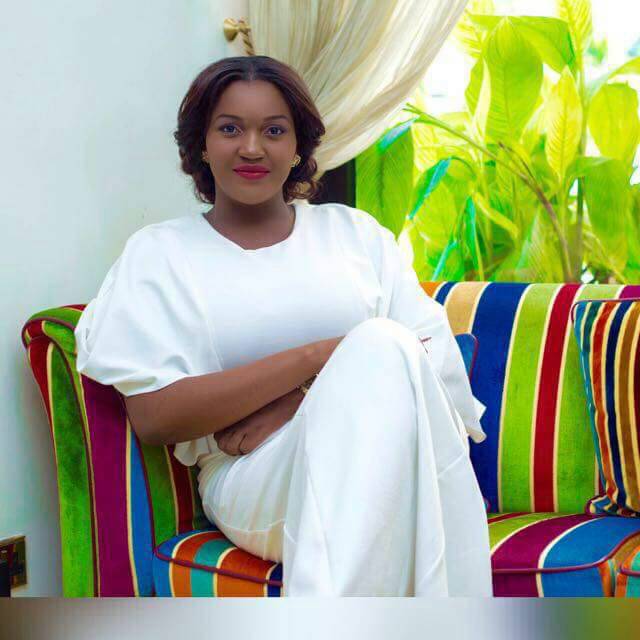 First wife of the Member of Parliament for Kumbungu Constituency, Madam Rashida Adams has explained the reasons behind their divorce.

Ras Mubarak who is now married to the daughter of the Asawase MP wrote on his Facebook wall that he has only one wife in the person of Mrs Huseina Mubarak, discounting claims that he is keeping two wives.

But his former wife in a similar Facebook post few minutes after the legislator’s post confirmed their divorce and further claimed that she left her matrimonial home because she could not manage the abuse from her ‘husband’ anymore.

DISCLAIMER:
TO WHOM IT MAY CONCERN
I woke up this morning to a barrage of calls sympathizing with me, because my “husband” ,Ras Mubarak took a second wife. I wish to categorically state that, this information is wrong. I have refrained from commenting on this issue because I believe my time and energy would be put to better use by working hard and nurturing my children. However, it has gotten to a point where I am avoiding business calls just so I do not have to speak to another “sympathizer”.
*I was married to Mr. Mubarak, which resulted in two beautiful children.
*Said marriage has been over for more than a year, as we are now in court over custody matters
*The marriage ended due to extremely abusive behavior from Mr. Mubarak towards me.
*We have not lived together for the last 1 year

For those who were “kind” enough to call me to solicit for information:

*No, I do not know his new wife, Don’t ask me if she is his sister, I don’t know.
*Yes I’m fine with it. The Ashantis have a proverb to wit;” After one pushes an old lady, where she falls is not one’s business”.
*A man cannot have a second wife when he does not have a first, and I AM NOT HIS WIFE.
I am very happy for him as the father of my children and wish him marital bliss so he can completely forget my existence. I feel nothing but relief.
Finally, I would be grateful if my former colleagues in the media would verify their facts before putting them out. It will save us all a great deal of stress.
Thank you. 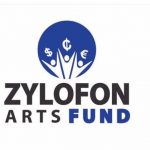 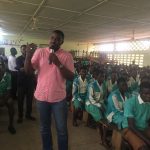