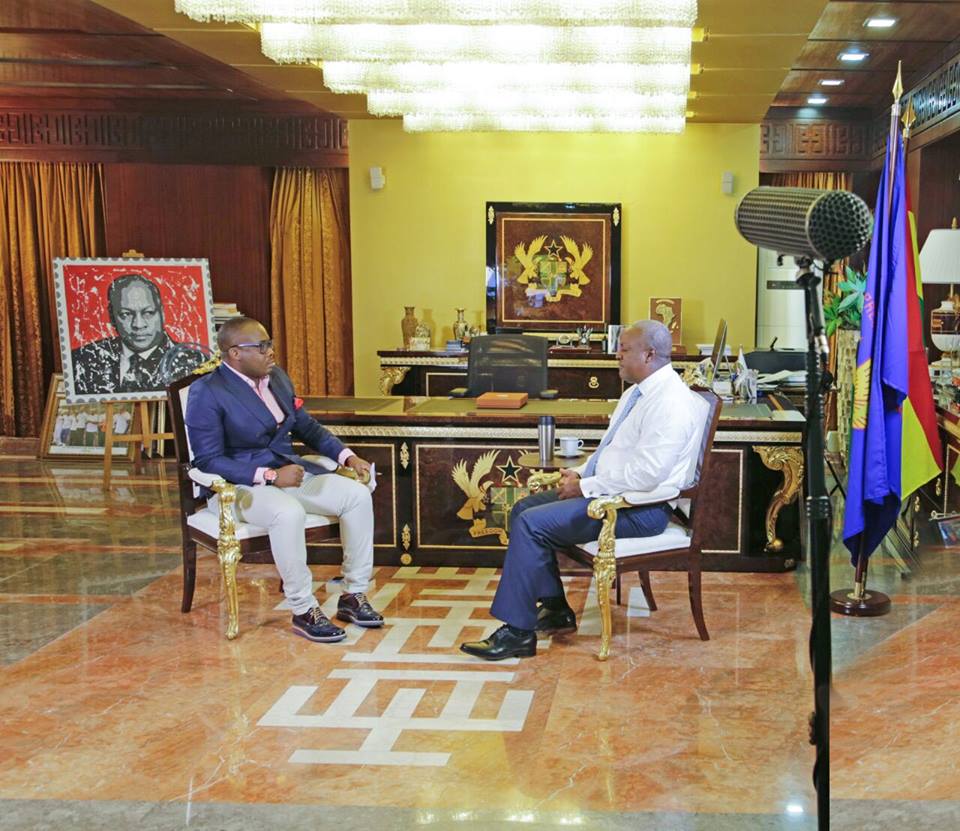 Ghana’s president, John Dramani Mahama, has declared himself fit and filled with energy but says he will not make the health of his opponents a campaign agenda as he seeks re-election for a second term.

“I have energy. I’m okay I think, and I’m president already. I’m carrying out my job without any disadvantage,” he said, adding ” …we don’t run on the health of our opponents”. There have been an ongoing debate over whether those seeking to be president of Ghana should declare their health status.

The debate reached a crescendo after former president, Prof. John Evans Atta-Mills died in July 2012 before the end of his tenure. Just like the late law professor, the health status of the flag-bearer of the New Patriotic Party, Nana Akufo-Addo has also been questioned by some of his opponents who claim he is medically unfit to be elected president of Ghana The Africa Watch Magazine last month published a supposed medical records of Nana Akufo-Addo claiming he has developed acute cancer among other diseases; something his campaign team and doctor have since rejected.

Commenting on the issue of whether presidential candidates should release their health status, President Mahama said he was up for the idea, which the founder of the Progressive People’s Party, Dr Papa Kwesi Nduom, have been championing over the years.

“I have told my compatriots that we don’t run on the health of our opponents and so we don’t make that an issue but it has come up for public debate,” he said on Good Evening Ghana on Metro TV Tuesday night.

The president noted that just as it is the case in the United States, the health of the candidates is something that the electorates will talk about, but then that will not form part of his campaign “I noticed in the US elections too there were issues about candidates’ health so it’s something that people will talk about but I don’t take advantage of a person’s health…I believe that I have enough to talk about without running on somebody’s health”.