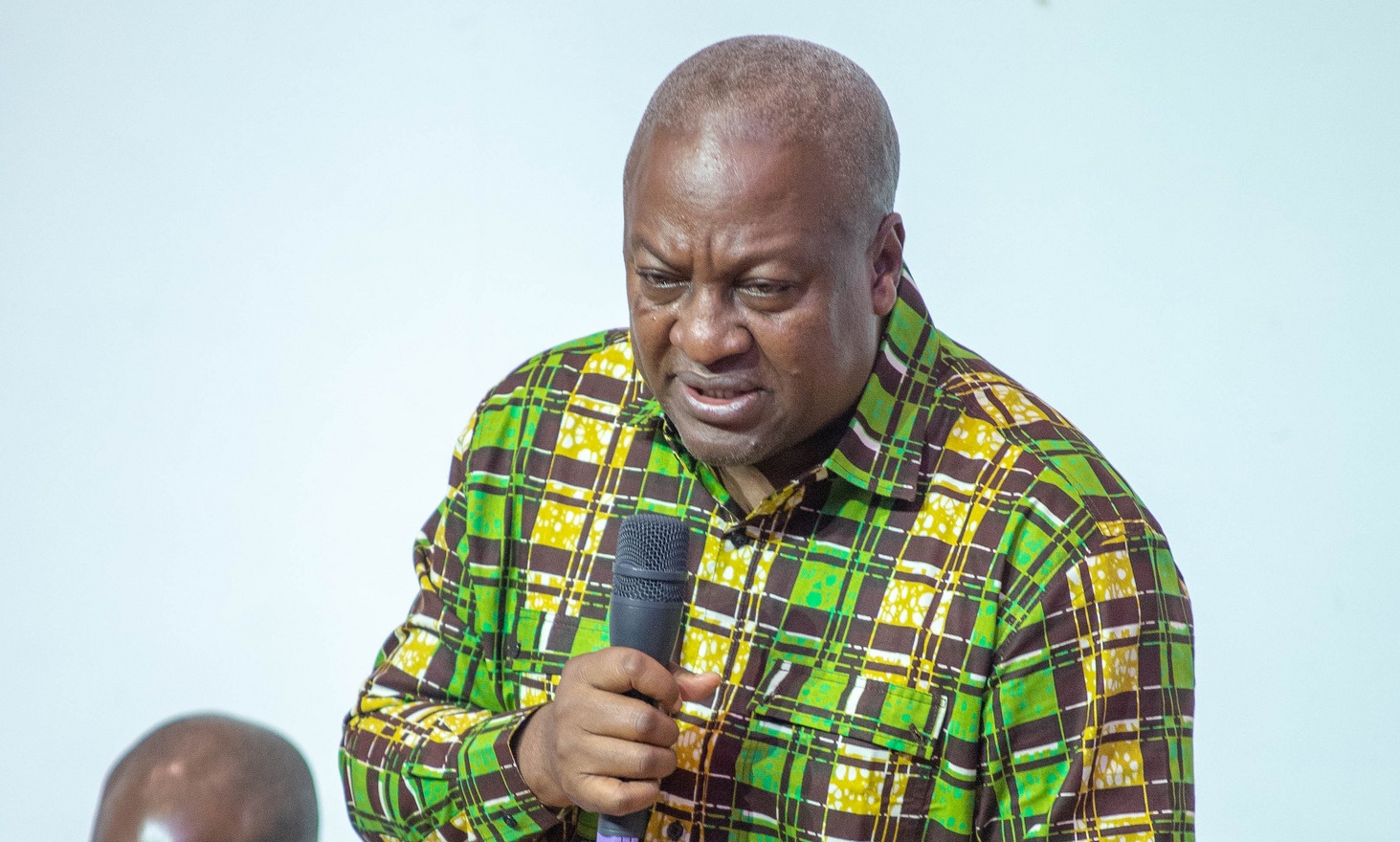 Former President John Dramani Mahama has thrown down the gauntlet to President Nana Akufo-Addo to compare track records of the previous administration and that of the incumbent government.

Addressing the nation in a digital conversation, former President Mahama lamented about failures of the Akufo-Addo government to address the health system in Ghana.

According to him, the President has abandoned a number of hospitals that he (Mahama) constructed while in office.

“Ghanaians die when hospitals completed and ready with a combined capacity of 900 beds have been left standing idle. But for the deliberate slowdown of the operationalization of the University of Ghana Medical Centre and the Bank hospital, the unacceptable no-bed syndrome would not have claimed these precious lives. Talking about the Bank hospital, a rather curious case of that hospital and the international Maritime hospital cannot escape attention. These are ultramodern world-class hospitals built with public funds and yet have either remained shut or under-utilized. Particularly worrying is the abandonment of some major health facilities that have reached an advanced stage of completion by the time we left office.

“. . By early 2016, the Dodowa hospital had been completed and commissioned into use while those at Kumahu, Abetifi and Fomena had reached various advanced stages of construction by the time I left office in January 2017. Whatever the challenges with these projects, they should not have been left abandoned and left at the mercy of invading weeds and reptiles, and in some cases been affected by bushfires,” he stated.

Making reference to the President’s promise of 88 Regional and 6 district hospitals in the country, Mr. Mahama noted that the President has plagiarized his ideas and repackaged them to Ghanaians as new policies by his (Akufo-Addo) government.

“In his last broadcast and indeed previous ones, the President echoed many of the ideas and policies I have previously outlined. It is gratifying to note that he is listening. Any addition to our health infrastructure is ordinarily welcome but it is regrettable that it had to take COVID-19 to jolt him into this civility about the importance of such critical investments in healthcare.”

The Ex-President implicatively challenged President Nana Akufo-Addo to prove his achievements since coming into power.

“The fundamental difference between our two respective positions is that I come to the table with an outstanding track record of actually delivering many of such projects with less resources than he has had in the last three and half years. Fellow Ghanaians, the NDC comes to the table with a clear plan of modernization of our healthcare system. This plan considers global best practices and will have features that guarantee equitable access to quality healthcare for all Ghanaians,” Mr. Mahama stressed. 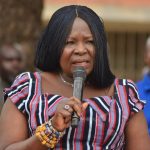 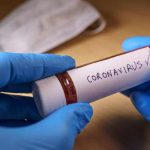