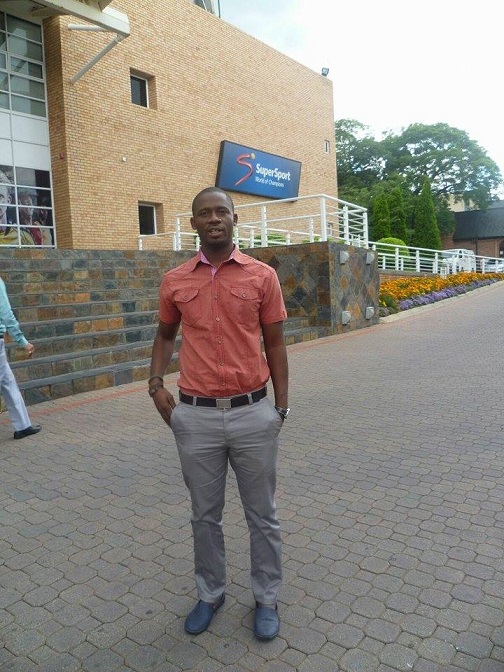 Francis Afotey Mensah, who has now ventured into movies, shared with a section of the media that, though he’s passionate about football, he also has special love for movies and the showbiz industry.

According to him, he has written many stories that he wants to take turns and produce but due to the demanding nature of his professional football career among other commitments, he couldn’t do so until now.

As the CEO of Florex Entertainment, with one Christian movie to his credit, he explained that his production house will not limit its production to only Christian movies, but the emphasis is always going to be telling a story that will make an impact – be it entertainment or social stories.

Speaking about his football career, he stated that, he was playing Amidaus Professionals in Tema but unfortunately sustained an injury. “I was supposed to recover in 6months but it took longer. I got injured at the start of the 2013/ 2014 season and I didn’t return. I will return to Amidaus next season” he hinted.

Sharing some of the difficulties he faced when shooting the movie, he disclosed that he wasn’t comfortable with the outcome of the first shooting of the story so the crew reshot the entire story – all in his bid to serve moviegoers with a quality product.

“I had to shoot the same movie twice because I wasn’t impressed with the outcome of the first production. I am willing to serve movie fans – so even though the decision to reshoot sounded ‘waste’ considering the cost involved and all that, I went for the option of doing a reshoot” he said.

He added that it was a very difficult decision to take – considering how difficult it was to mobilize funds for the initial project, but, “I was left with no choice. Thankfully, my partners understood and that’s how we arrived where we are.”

He further disclosed that “I fired the original crew including the director. 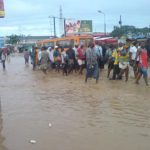