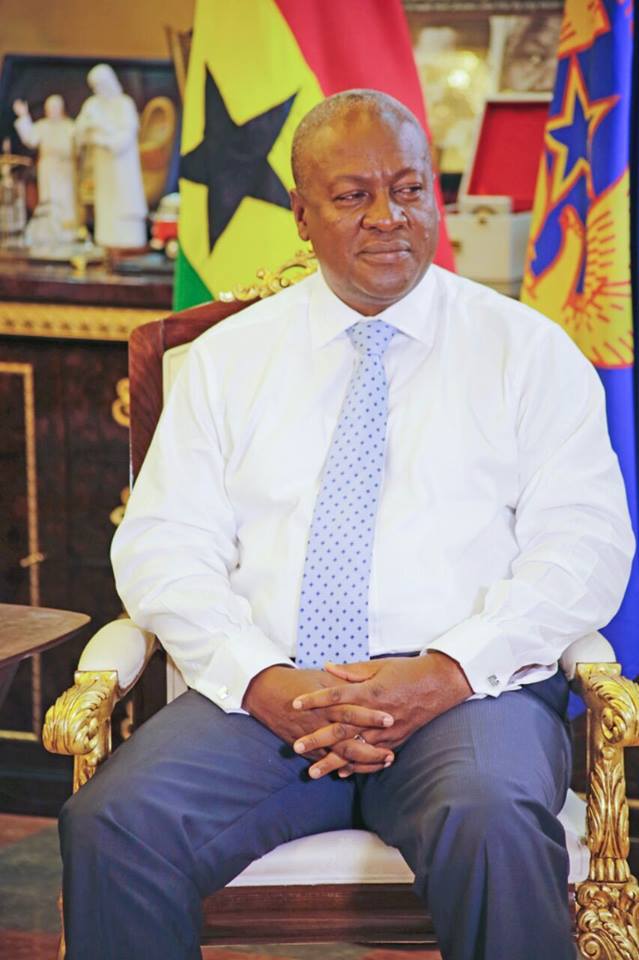 President John Dramani Mahama has said he does not have any reservations in publishing his records.

“It is not an issue for me, if there is a consensus and Ghanaians indicate that they would want to know the health records of candidates, I will voluntarily give out my records at free will,” he stated.

The debate about whether presidential aspirants should make their health records public started after a publication in the August edition of Africawatch magazine which claimed the flag bearer of the main opposition New Patriotic Party (NPP), Nana Akufo-Addo, is saddled with a number of ailments including prostate cancer, acute renal injury, and an enlarged heart.

The NPP presidential nominee has since dismissed the report. His personal physician, who is also the former president of the Ghana Medical Association, Prof Yaw Adu-Gyamfi, has also dismissed the claims.

Prof Adu-Gyamfi said: “He (Akufo-Addo) doesn’t have any cancer. [If he did], he would not be able to run around as he is doing. The [Africawatch] article goes on to say he has acute kidney injury. When you have acute renal failure, it means you are unable to pass urine.”

Wading into the debate about the propriety or otherwise of presidential nominees publishing their medical records, Mr Mahama said it will not be difficult for him to publish his records if needed.

Asked by Paul Adom-Otchere on the Tuesday September 6 edition of Metro TV’s Good Evening Ghana show about the Africawatch magazine publication on Nana Akufo-Addo’s health, President Mahama said the public should be the judge.

“With journalism it has to do with ethics. If you read the story, did it breach anything? It has to do with patients’ privilege, how did they come by such information and all stuff like that but it is for the public to discuss and see if any ethics were breached and either proper or improper but not for me to judge,” he explained.

He was quick to add that “I have told my compatriots that we do not run on the health of our opponents and so we do not make that an issue”.

He said the health record of presidential aspirants has been a topic for discussion by the Ghanaian public, adding that even in the US, people are talking about the same issue with regards to the frontrunners in the American presidential race. However, he “does not take advantage of a person’s health, I believe I have a lot to talk about than somebody’s health” 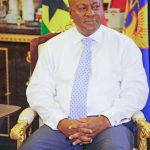