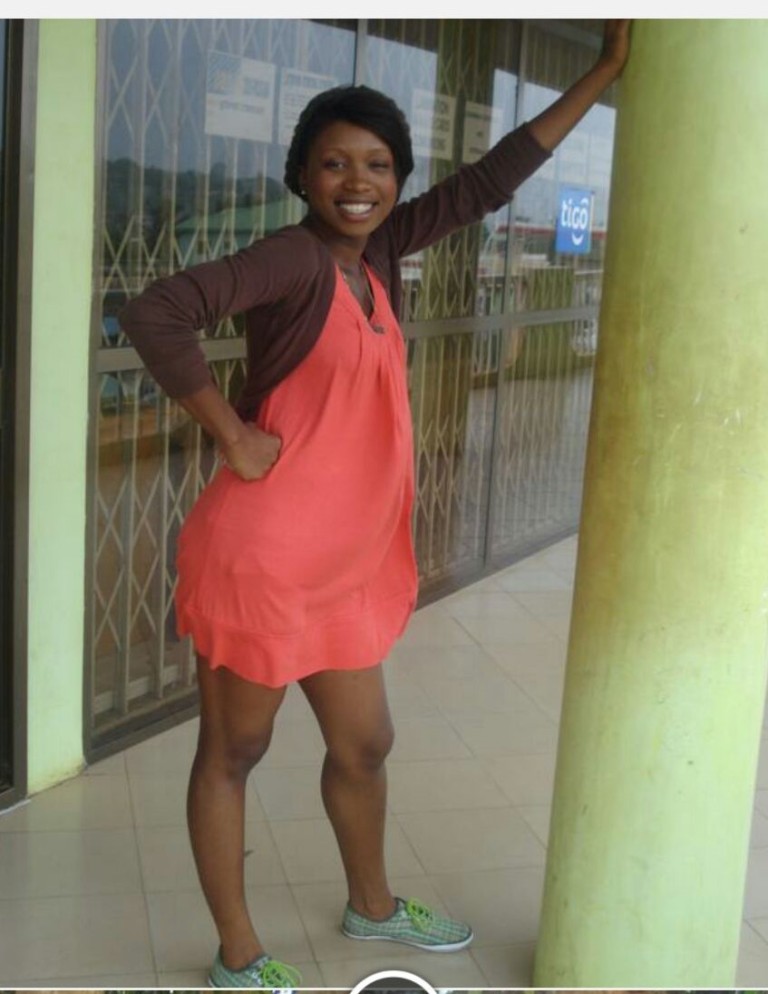 The Governor of the Bank of Ghana Henry Wampah has expressed shock over the arrest of a British fugitive David McDermott who had been married to his step daughter Ramona over the last three years.

McDermott is currently in the custody of the Bureau of National Investigations (BNI), having fled the United Kingdom following a drug related offense.

The 42-year-old had married and had a child with the daughter of the Governor, the UK Mirror reported a day after his arrest.

Suspected of being a member of an organised crime syndicate from Liverpool – he has been on the run for three years for his connection to a smuggling plot to import £71 million worth of cocaine into the UK.

He faces extradition to the UK.

Reacting to the news, the governor of the Central Bank said: “I have received news about the arrest of David McDermott, who is married to my step daughter, Ramona, with shock.

“David has been known to me as a worker in the mining sector and has been living in the country with Ramona since their marriage some three years ago.

“Until I received information about his arrest, I had absolutely no knowledge about David being a fugitive of the British government.”

McDermott’s gang is believed to be responsible for a failed smuggling operation discovered by Border Force at Tilbury Docks in May 2013, when officers seized 400kg (881Ibs) of cocaine smuggled into the country in a container of frozen Argentinian beef.

The suspected drug trafficker is also wanted for conspiracy to blackmail.

His arrest means that 76 out of 86 fugitives on the Captura list have now been caught.

The Operation was launched in 2006 to trace wanted criminals suspected of fleeing to Spain to avoid the British authorities. 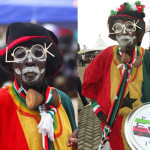